Was just watching some show about cops in AK. One of them mentioned his dog can smell six different drugs. Weed, meth, coke, heroin, mdma and mushrooms. I have a feeling this is probably common now.
It looks like shrooms are on the LEO radar. There was a time that the chance of a dog finding shrooms was zero. They just didn't bother to train them for it.
The good news is they don't sniff for quaaludes.

I know of somebody that was growing cubes for an export market, it always went through customs as "Shiitake Mushrooms". Lol

They never had a problem getting the things through but after several years somebody talked and they raided the persons house.

Fortunately the police knew shit about mushrooms and all the "evidence" was bagged in nice plastic bags but had gotten rotten by the time the case was in court.

There was also an outcry from the community (so conservative, they had no idea what magic mushrooms were whatsoever) about the family that got arrested for growing 'mushrooms'.

Lots of lawyers got rich, but in the end everyone was free to go. Living in a third world country has got its moments it would seem. :)

It would be pretty easy to train a dog to identify certain fungi. I swear that I can smell the "special-ness" of certain species. Food mushrooms smell different.

Are they trained to smell the actives or species?

FWIW I think the cop was lying or mistaken, the drug war is historically about money, a couple of monotubs probably aren't worth the paperwork.

Was just watching some show about cops in AK. One of them mentioned his dog can smell six different drugs. Weed, meth, coke, heroin, mdma and mushrooms. 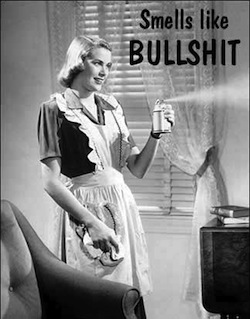 I wonder if his dog has alerted to something like cannabis but he found mushrooms because a lot of people stash their drugs together (or close enough where finding one reveals the other), which is generally not a good idea for that very reason.

I've heard of dogs finding truffles . I think the cop was lying. I did a search and found no mention of dogs sniffing out psychedelic mushrooms. I believe its possible but a waste of training.

I found some interesting stuff on the accuracy of drug dogs.

I've heard of dogs finding truffles . I think the cop was lying. I did a search and found no mention of dogs sniffing out psychedelic mushrooms. I believe its possible but a waste of training.

I found some interesting stuff on the accuracy of drug dogs.

Truffles appear to have a unique odor profile, which is also what makes them so sought after. The only way for a dog to detect psilocybin-containing fungi specifically would be if they too were unique in that regard otherwise every batch of mushrooms (no matter the species) would be potentially subject to a false alert. There's also the potential issue of being able to detect, say, P. cubensis but not P. cyanescens (etc.).

If it turns out that the claim is accurate and one happens to live where such a dog is working then it might be worthwhile to switch to growing sclerotia instead of mushrooms and carry them around in bags or containers that originally contained actual truffles.

I know that here in AK they have made a stink about having to get new dogs that aren't trained to smell pot.

When a dog is trained to detect several different drugs, and then some of those drugs are made legal, it ruins court cases. The problem being if you have, or have had, pot with your other drugs, they cant prove what the dog is alerting too, and then you end up with an illegal search, and tossed out evidence.

I do not doubt that they have dogs that are trained to sniff out and alert to mushrooms.

We should be protected from all threats to polite society. 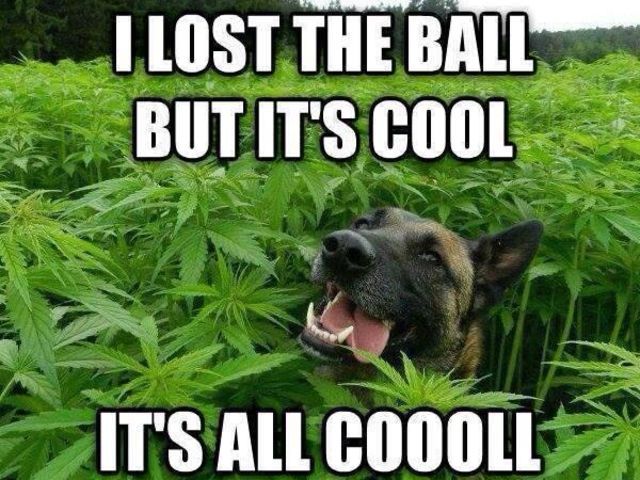 best laugh of the day :)

I would think that magic mushrooms smell more like other poop / grass eaters ....wood mushrooms have a diff smell ....but ya all mushrooms have a diff smell ......my old dog would find certian edible mushrooms for me she would run up to it point and bark and go find another one Beoltus mushroms if I remember right
and find and step on other ones like the Amanitas which were toxic or needed to be cooked before eating to make them edible ;) the raw smell to her I guess said not edible while the others smelled fine to her ?? so ya they can find diff mushrooms be smell but how good thier guesses are is ??

I have no information on this but I imagine dogs' noses are sensitive enough that they could be trained to hit on psilocybin as opposed to just "mushroom".