I'm in a fucked up situation

Sometimes I make offerings to said biting insects and ask if they might venture that way from time to time................

As a beekeeper I have many stinging friends, however I never managed to make friends with the swarms of Black Flies in Labrador.

Up there they call the swarms, The Newfoundland Air Force.

Here where I'm at, its the skeeters that'll get you. 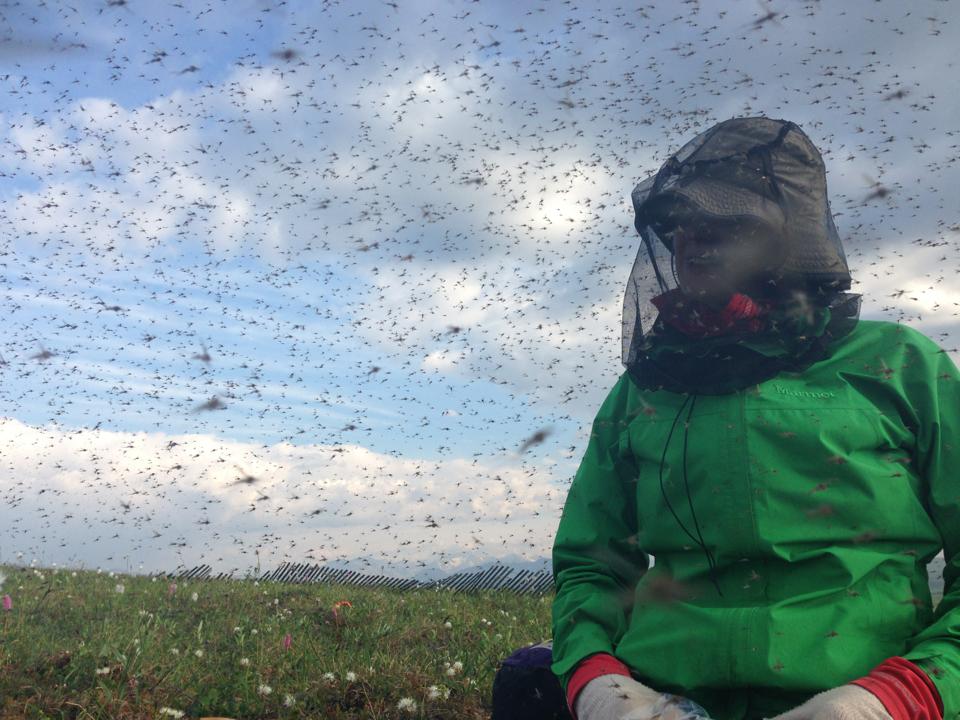 Some critters you just can't reach and some critters are just designed to be a major pain in the arse.........

By far the most troublesome I've come across in all of my worldly travels have been human......

I hear 'ya A. There are places around the state that you don't even want to open your car door in the summertime, because there are so many mosquitos. They are relentless, and overwhelming.

The only other insect that has ever drove me out of the woods are yellow jackets. I have been camping at some of the high mountain lakes in the Oregon Cascades Mts. in the summertime, and they have been so thick and aggressive that you couldn't cook or eat food outside of a vehicle.

EDIT: The human problems are best to be avoided too, if possible, but I feel better equipped to handle those, if my hand is forced. But there's no reasoning with a swarm of blood thirsty skeeters..

EDIT TAKE II: Sorry for the derailment of your thread OneEye. I got stoned, and distracted.

Well that was pointless
Like talking to a dead tree

Not necessarily. It's part of the process, and at least you can say "I tried!" if you end up forced to take ...other measures.


If the cops don't care about being used as tools for harassment then go ahead and start using them for the same against your neighbor. Document all of your interactions with the police and your neighbor as then you can use your documentation as proof of your having tried to resolve things in a reasonable and civil manner but that the police failed to act so you were forced to seek alternative ways of protecting yourself.

The question that this kind of thing raises is one that few want to confront: At what point is it reasonable and/or justified to take matters into your own hands and protect yourself and your interests with actions that may be illegal and/or violent?

When is it okay (if ever) to go black-bag and make your problem go away by any means necessary? I pulled a dicey black-bag stunt last November (and posted a thread about it) that worked great (but didn't involve any violence), though I took a bit of a risk as I could have theoretically been charged with committing several felonies (I tiptoed on the razor's edge of ambiguity on those points and luckily I pulled it off so the incident was treated by the responding officers as a civil rather than criminal matter so they put their guns down and eventually went ahead and un-cuffed and released me).

And the philosophical questions above assume that one has already tried to go through the 'proper channels' but were ignored or the response was pathetically inadequate.

A quote from some ancient Wise Asses comes to mind (Taoists from the Han Dynasty in China): When society is orderly, you protect yourself with justice; when society is confused, you protect justice by yourself. (from The Tao of Politics, Lessons of the Masters of Huainan)

I'd say that society is pretty damned confused these days. Good luck...

Here's what I've got to offer after having read all the other posts. Using the cops or bobbies as previously mentioned a few times is a much better approach than getting involved in some sort of convictable vigilanteism that would REALLY add STRESS to your family dynamic. Play it off with your kids as no big deal so their young minds don't focus and dwell on the negative neighbors actions.

Be proactive(in this fubar situation), call the cops and invite them to come play with you and your children and they can witness any transaction that happens in uniform or out of uniform, in the open, or from a distance discreetly. Should the police be present at the time of conflict, I would think they would be more emotionally involved in evidence documentation (police report), since it happened on their turf AND they are already there giving your side of the story more clout (since you called them already, and have already witnessed the pattern. If they agree to said visit, Prewrite the pattern down to the best of your ability to hand to the officer as it's happening or seconds after said event transpires. If they decline said visit, remember when speaking with the police, they all have a boss that you can relay their subordinates actions (even inaction is an action-less action, like watching someone bleed out and doing nothing) to, for their review of conduct and duty of station, in service to the people. Keep taking it up the chain...to parliament if need be...

The following questions are for the police who do not want to participate in revealing the Truth of your situation above. Keep the focus on the Truth and Higher ground of the situation as the Highest Road is appealing (or should be) to all.

1. If we are all equal before the law, to whom do you serve if you wish not to protect my family and I?
2. Who is privileged above the law that is more equal than my family?
3. If you yourself can be used for lawful purposes to convict me by others, can I not use you yourself for lawful purposes to vindicate myself from others...{pause}...before the lawyer process?
4. Should I take this equality issue to your boss, and who is that exactly and can you spell it for me and your name as well with badge number?
5. Since your body is your Living Temple before God, what will you tell Him about This Time in the course of His Children's (And Children's of Children's) Lives?

I threw that last one #5 in there for good measure and the same question could be asked from your neighbor/s as well. No offense intended and help is my goal!

Your brother in Peace,

Just sell your house to someone like the Gallagher's, or the likes of Malcolm in the middle's family, and move! They wil figure out how to deal with those people.

Oh did you hear about that powder plumbers use. It gets super hot when water is added. They put it on pipe joins or something. Someone sprinkled it over someone's car. They made sure they were gardening when that other someone came out and hit the car with the hose to wash it off. The car paint sizzled and bubbled before their eyes. What a surprise! Did it come from the skies? I don't know but it's better than shit pies :D

Broken spark plug ceramic makes no noise when it shatters car windows. Its just a fact. It still has charge in it.

But seriously. Don't do that stuff.
Mischief blows back in your face.Be creative.maybe advertise a street party on social media. Punk event or something haha!

Oh did you hear about that powder plumbers use. It gets super hot when water is added. They put it on pipe joins or something. Someone sprinkled it over someone's car. They made sure they were gardening when that other someone came out and hit the car with the hose to wash it off. The car paint sizzled and bubbled before their eyes. What a surprise! Did it come from the skies? I don't know but it's better than shit pies :D

What would that plumbers powderbe called


Don't know but you wouldn't want to get it on you. Prank like that could end very badly depending on who found it first. It must be powder form hydrochloric acid. I'll look it up.


You'd have to chat with a plumber.
From what I've been told I wouldn't do it. Very risky to your own health and others. Like what if a kid found the car first and got the powder on their hands then tried to wash it off.
Potatoes stuffed up the exhaust pipe is much safer. But I don't think discussing these kinds of acts is good for this site. 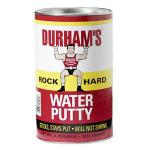 You'd have to chat with a plumber.
From what I've been told I wouldn't do it. Very risky to your own health and others. Like what if a kid found the car first and got the powder on their hands then tried to wash it off.
Potatoes stuffed up the exhaust pipe is much safer. But I don't think discussing these kinds of acts is good for this site.

Correct
Nothing at all like this would cross my mind

I can't stand my neighbor. He was all chummy when I moved in just to glean info and opinions. Then he went down town and spread malicious shit around about me. Whenever he has people visit him I put these two songs on loud. It fucks him right off haharrrr!

If he's a pedaphile it's easy and usually (maybe always) free to find out.  Just find your state's online sex offender registry.  It's a good idea any time you move.