Dude.....make freaking T-shirts from your designs and get those bad boys out on the web for fuck sake!


Donations to topia?? Make a few runs Of a nice heavy weight-T. I bet one could stir up some interest and get donations, minus expenses I bet topia/J would walk away with some scratch.

I would absolutely donate any of my work in the name of  donations for 'topia.

It's certainly not a friendly smile.

I'd say, Jeff Bezos, and he's happy to meet you.

You know, I think i see a little resemblance.  I think Jeff is a good name for this eagle.... 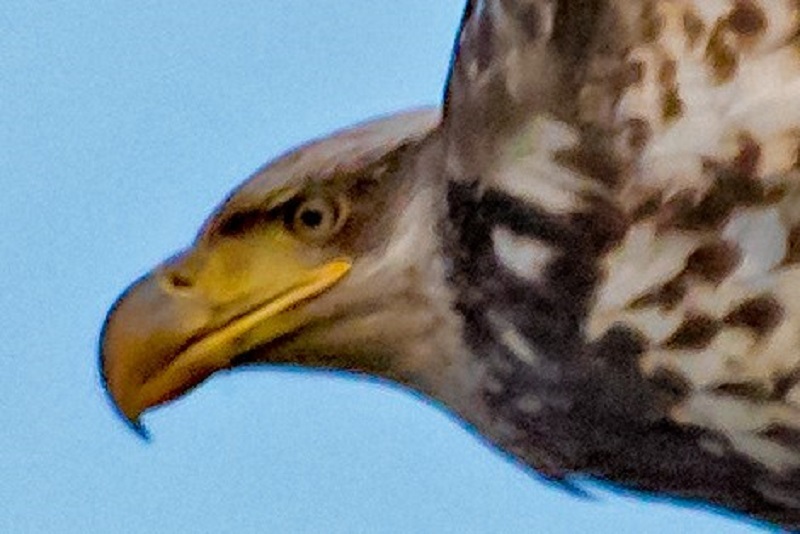 I agree~ I spend upwards of 60 bucks every month on a couple unusual T shirts every month. I would much rather the money here instead, I collect random stuff on shirts.

This one's for you TV.

I was stuck in the parking lot waiting for my friend to finish up in the mini mall we were at. This air powered menace was also blasting dust everywhere to match the joyful noise he was producing

I had that moment, yeah TV was right

I am calling for a leaf blower ban

I can not believe the size of the pecker on this little guy :) 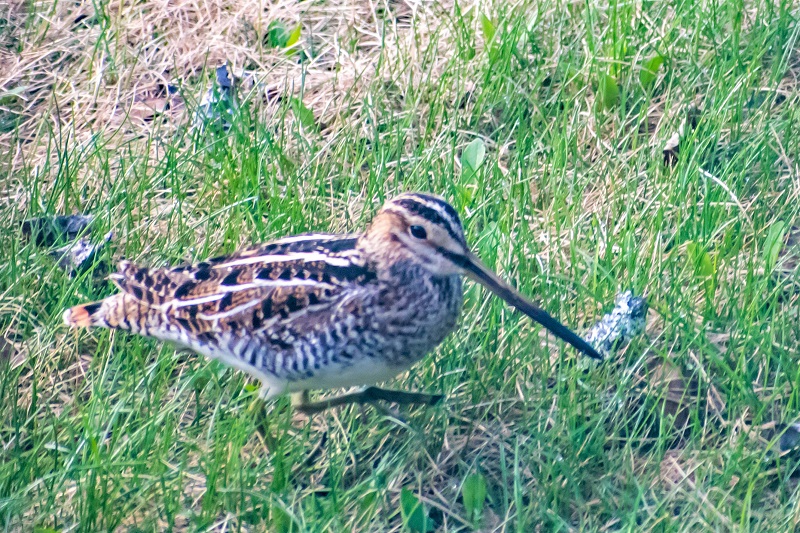 So has anyone gotten any pics of the fly overs they are doing in honor of the COVID-19 front line responders?  We are 'sposta get one here on Friday, and I for one am going to try to be somewhere where I can capture some photos :)

I wonder why we got leaf blowers and not jet packs.  This really bums me.

This pic was modified, and then cropped out of my eagle pic that Arathu nominated for POTM (thank you again, A) 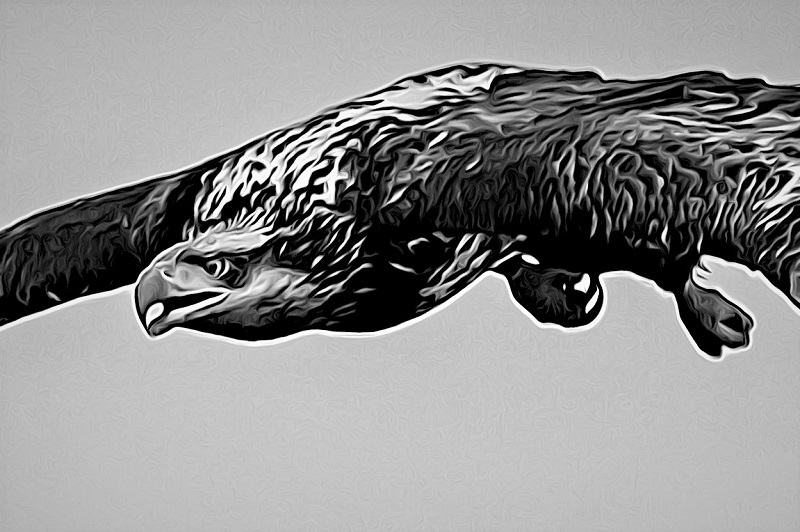 This is not a pic I would normally share.  It is a subpar in a number of ways, but it is the only capture I have of this newly born baby moose, and its mother.   This photo turns out to have filled the last available slot on the memory card that I had in the camera.

Anyway, we knew the mother had given birth late last night on the far side of the pond, and today was the first time we saw Jr. moving around.  It was still learning how to walk, as it was obviously bandy legged.   I would estimate it to be about 24hrs old in this picture. 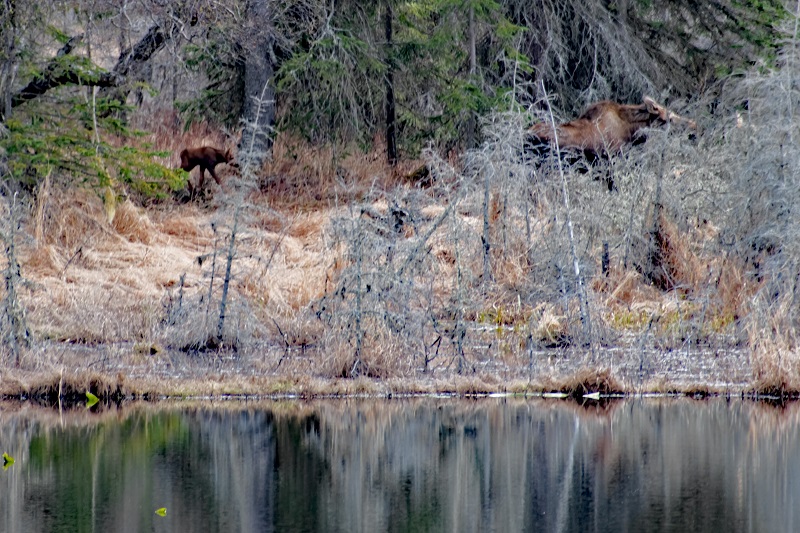 I know :)  You would think living this far north I would have an in with Santa Claus....  But nope, he still requires you to be good before you get the good shit...

I love those swamp donkey's

I love those swamp donkey's

So tell me Rooster, is the name swamp donkey a Canadian thing, like back bacon?  The only other person I know that calls them that is Wildedibles (also Canadian).   I love the name myself, and have been calling them that ever since WildE told it to me.

Haha not quite as common as back bacon I would say, more just a funny name a few folks swing around if they are lucky enough to have heard it before. Plenty of Canadians that have never heard that one before I would bet

We definitely have some slang differences like the British folks do though. I wouldn't call an apartment a flat or say pick me up a bag of crisps. But we do call a can of soda, a can of pop. Stupid little differences like that. I think it's the best way to sum up Canadian culture, its a heavy mixture of British and American influences.

I went decades before I realized the rest of the planet didn't know what the hell a toque was. I respectfully decline to ever call it a beanie or a knitted cap. They can have singlet or tank top while they are at it too. Wife beater is much more satisfying to say, well since it's 2020 we can update it an call it partner beater if that makes anyone feel better.

Gotta say it kind of loses it's ring though

Anyone else think Juthro caught Nessie in this picture? 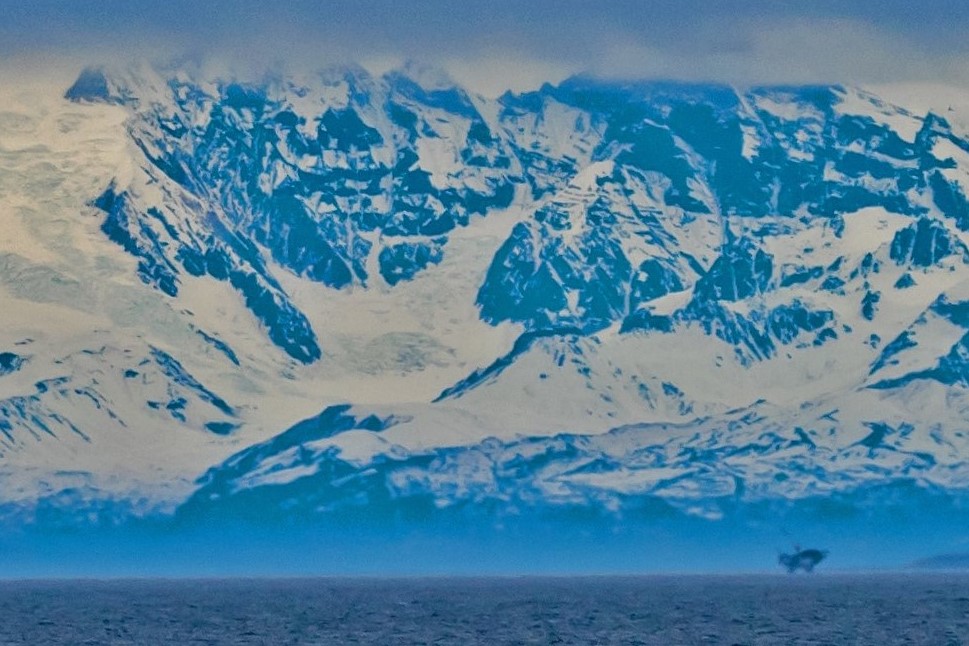 LOL....  Nope, not Nessie.  That there is a drill platform, most likely on a natural gas well, that is what most of the platforms this far North in the inlet are harvesting.

Not to sound corny (but who actually cares) Thank you Juthro your pics make me still believe in this country. It truly is “The Last Frontier”. Keep em coming.

LOL....  Nope, not Nessie.  That there is a drill platform, most likely on a natural gas well, that is what most of the platforms this far North in the inlet are harvesting.

Love that pix Juthro, I lived my life on a rig like that. Would be a awesome view from the deck of that platform, although more than likely a bitter cold one.