Automated trucks may save on human driver wages, but once the inevitable tech failure results in damages or harm, the hefty lawsuit awards may not make that seem quite so appealing...........................

I would greatly prefer that the human truckers stayed behind the wheel.   I'm not a fan of making our supply chain infrastructure able to be shut down by a single large solar storm. 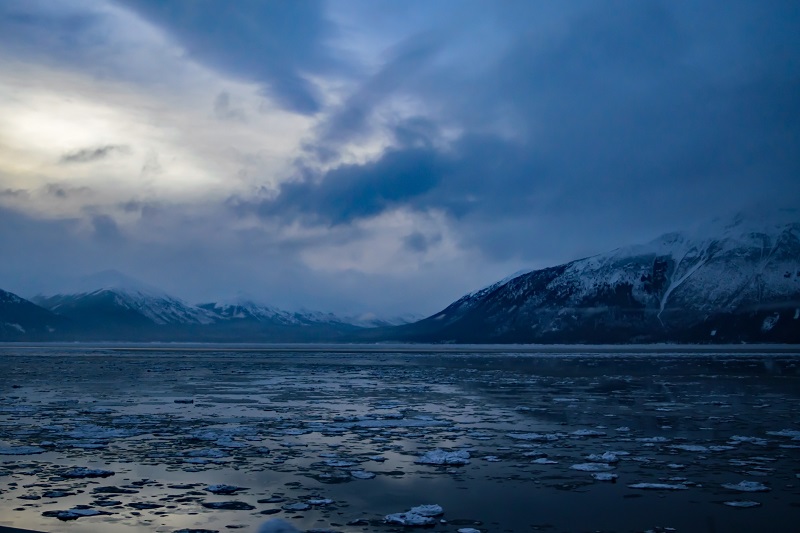 Automated trucks may save on human driver wages, but once the inevitable tech failure results in damages or harm, the hefty lawsuit awards may not make that seem quite so appealing...........................

Thank you, Arathu, and Pharmer.  I got lucky on that shot, it was shot through the passenger door window of my Subaru doing about 40mph.  The roads were super nasty, and the plow trucks had pushed all the snow from the highway into the pull outs, so they weren't useable.  So it was the only chance I was going to get for this capture.  That's what I love about digital cameras, there is no risk of wasting film.   So I snapped a couple of frames, and as it turned out I got a lucky one.

I did a bit of cropping to take the top of the guard rail out of the bottom of the pic, and I rotated it slightly as the camera was at a bit of an angle for that shot, but other then that it was just a lucky capture.

The snow has just about buried my yard light on the path between the house and the garage.  That snow is about 4 feet there. 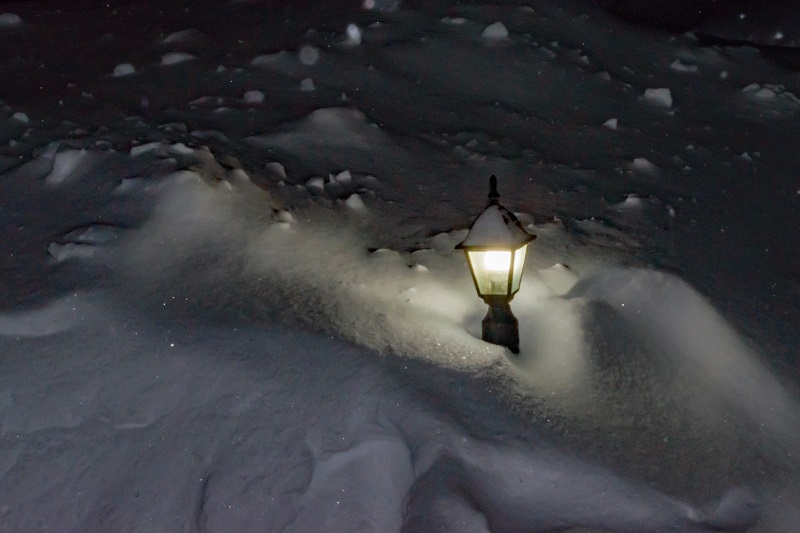 At the bus stop with my son this morning, the sky is looking beautiful.

I'm sure it's got to be my wifes turn to go check on the rabbits....

Careful with that idea Juthro.

I think I need some help ID'ing this mushroom... 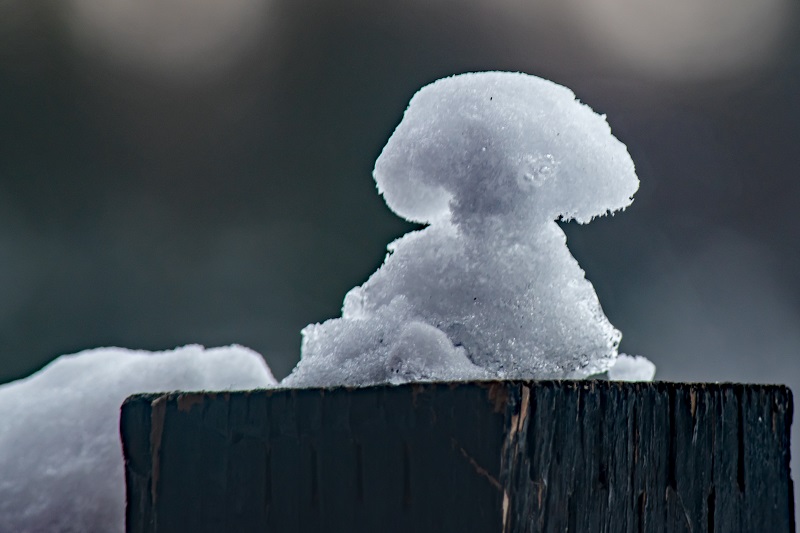 The hand railing is about 3.5' tall, on a my front porch that is about 2' above the ground.

My poor back doesn't want to shovel snow no more, lol. 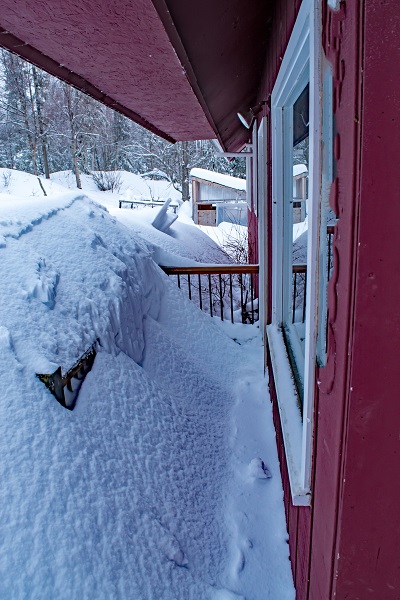 One nice thing about a heavy snowfall, it makes everything look new, and clean.  Well mostly, anyway.

Here's a friends picture of Tahoe from this week.

We had another big storm come through last night, it snowed for almost 20hrs straight, luckily it wasn't snowing hard the whole time.  It added about a foot on top of what we already had.

The snow is deep enough that I cant shovel it over the railing off the front porch anymore, the berm is too tall.  So I've got to load it in 5gal buckets are then dump it off the porch on the down hill side of the house.

Whenever I am feeling sorry for myself and the winter conditions around here there is Juthro and his winter pictures to remind me that things can always be more annoying. It is brutally cold here today but we don't have to contend with all that snow piling up 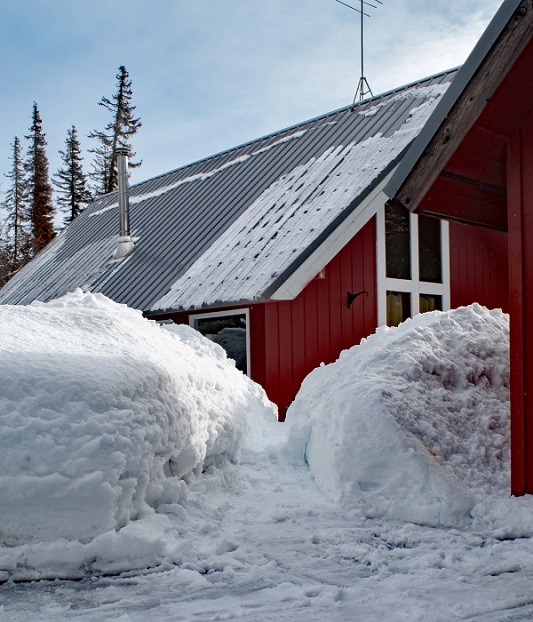