So I took 1 gram equivalent of some psilo pills last night. Then after very positive vibes, pursuit of continuation of hose feelings occurred. The honey came out, warmed in the microwave and three very large spoon fulls

eyes starting to water, sinus is having difficulty. I need to lay down, vision is starting to blur... shifting in between reality and the dream state. Eyes closed and starting to visualize.. laying down on the floor and losing focus of any sort of input of reality. At the peak I was getting visions of a giant tentacle being as large as the solar system. Pulling a hole in our space time, peeking an eye through the hole. All at once I was filled with the knowledge that our existence was an ant hill of sorts to these beings. Much like how one would open the cage to check in on their small pet

Coincidence I had just bought a picture with an octopus and hung it in my living room? That's one experience for the argument of your visions being based on things your mind fabricates rather than opening a portal to another realm. I remain unconvinced on this but lean towards the it's all in our heads side

I've seen octopus in my trips too. They might be symbols of the depths to us and are presented when we are within the unconscious, remember Satre's crabs? The same goes for me with aquatic snails. Do you see these octos often?

I've seen octopus in my trips too. They might be symbols of the depths to us and are presented when we are within the unconscious, remember Satre's crabs? The same goes for me with aquatic snails. Do you see these octos often?

Yeah I do now, that crab thing was strange I have never had anything like that.

Nope that was the first octopus sighting. On a different trip a similar feeling was a lizard man type being, but I could also tie that to the trandoshan creatures that are in start wars mandalorian show I was watching at the time 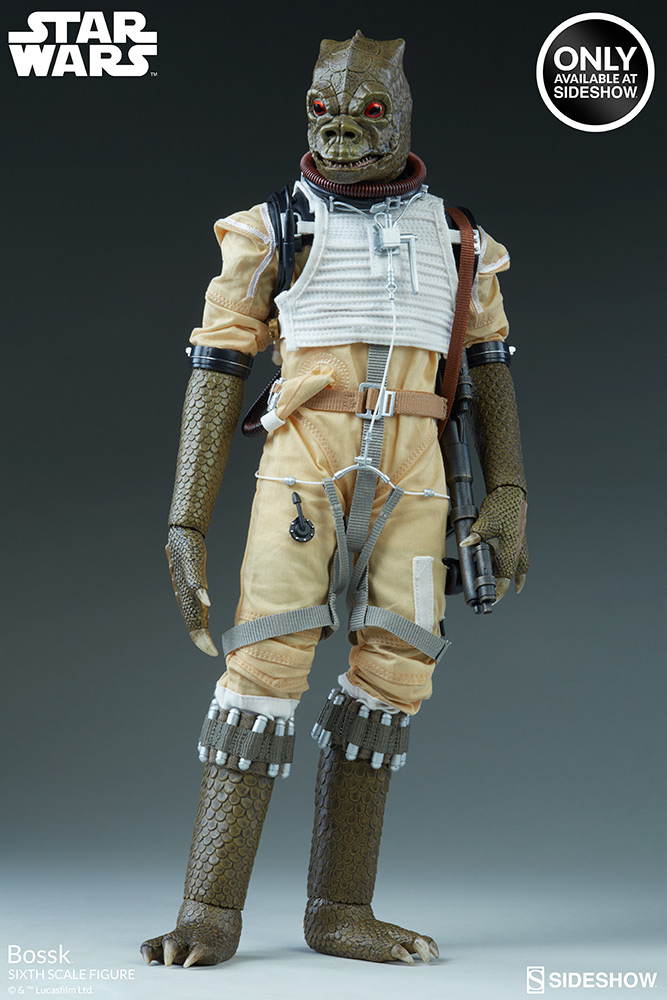 It's hard to describe the feelings, like they only lasted for a few seconds in the case of lizard. It was more like a weird flash and memory of seeing it than actually seeing it. If that makes any sense? I was wide awake and felt it out of the corner of my eye. It felt like something was really there.

The octopus was what I could only describe as a dream like state. Like I was actually floating in space somehow present to this occurrence. It's really hard to discern the difference for me of an actual dream and this closed eye visual trip state. They can both be so vivid at times

How did you make your honey, and how many grams per spoonful?

I messed up and accidentally added a cup of honey instead. No failure there imho. If you can handle the calories. I have ate with bread and it taste pretty friggin good

Also alternately I would recommend making chocolate, follow similar instructions of powdering the mush. Then add 1-3 grams per large chocolate bar depending on taste. Personally I thought they blended together quite well. I skip the double boiler as my stove top on lowest setting with non stick pan produces similar results

As far as grams per dose, yeah not to sure.

26 grams in my case divided by a cup of honey

That particular evening I took three big arse spoon fulls of honey after 1.5 grams of mush pills to kill to uptake... Not my favorite part so I found the way to kill it is to stage dose

So i take say 1 g then wait until it kicks in, then go for the moon later on in the night.

Your dose per spoonful would of been 1.625 grams. I basically did TV's tek, but didn't add any spices, or ginko. And I added more shrooms the next day lol. Bringing total per spoon up to 2.5, I was at 1.5 last weekend when I tried this. Next weekend I'll take two spoons of the new dose. At 1.5 it was pleasant but not over powering. I'd like to travel this weekend if ya know what I mean!

Yeah I just wing it. Everyone seems to have preferences on how they like to trip. Dosage is not super important for me but it is nice to have some idea where you are at. Often I will do say a two dose 1 g trip and extend the duration to around 12 hours or so. Others like to blast off as fast as possible and go for the most powerful effects. This is best done with one trip instead of two. You can do the lemon juice pre soak to help break down the mushroom so part of the work is done for your stomach. Not sure if it's my pre dose system or just increase of intake over the last half a year but my fear of large doses is almost nothing now

Back to Storming the Gates