Laughter is the best medicine, so here's a strong dose... 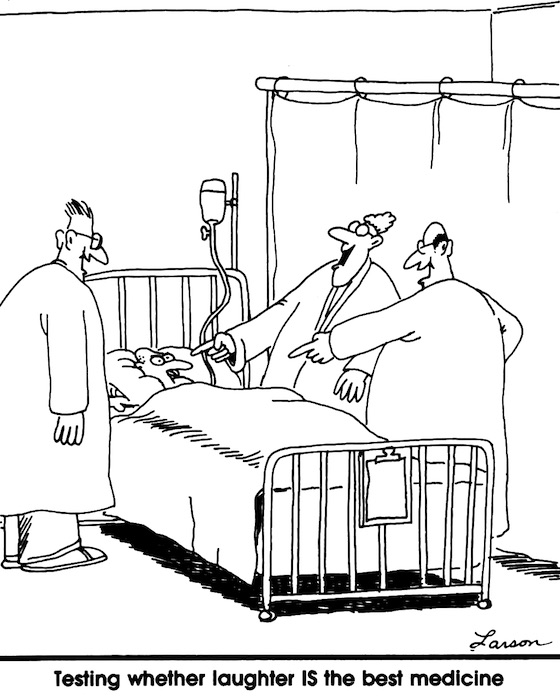 Okay, so some testing has revealed that this is not always the case.

But for those cases where it IS the best medicine, here is that strong dose I mentioned:

And though I'm sure some of you have seen it before, it's always worth another look IMO since it's one for the record books that people will be watching again for as long as there's an Internet. So for another 10-15 years, give or take.

The cutaways to the people in the audience who she was skewering were epic. Some of her jokes are so funny and on-point that the laughter they inspire is genuinely cathartic.

Your making me want to go read some farside. I always liked that guys sense of humour

Try if for cracked ribs. 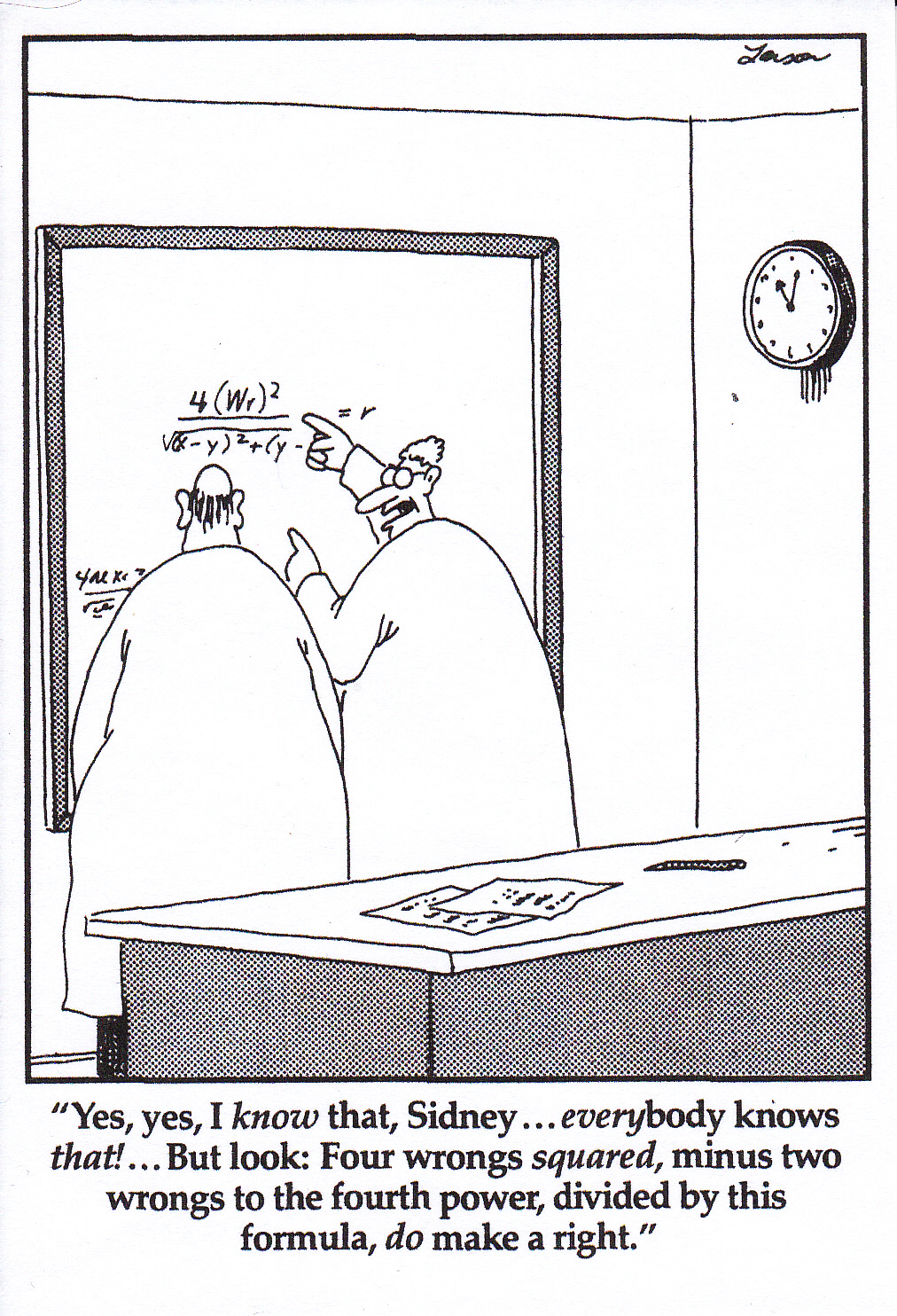 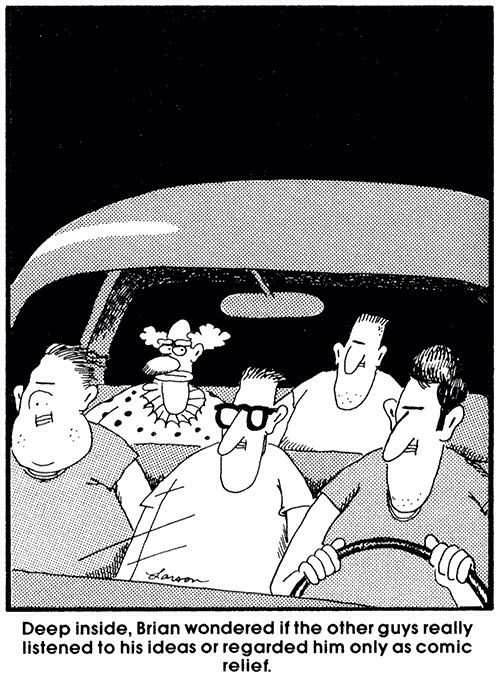 Speaking of laughter, last night I somehow found some new material from George Carlin I'd never heard before:

About 10 minutes of a routine from Carlin that he cut from a special that’s been stashed away for almost 20 years to be exact.

This is like finding another Dead Sea Scroll that adds a new Book to the Bible, except funnier. It's been out for a few years, but I’m slow on the up-take so it’s brand-new to me (sorry to let you down if you’ve heard this stuff already). When I read that it was recorded on September 9-10th, 2001 I understood why I’d never heard it before. It's ...intense.

The video is a compilation that contains other stuff that I’d also not heard before that was interesting but is not all Carlin doing stand up. The first bit was Carlin when he was 20 (and definitely worth a listen), but the second gets into the 9/10/01 material and suffice to say he pulls no punches (adjectives fail). There’s also some raw tracks of him working his material at a club somewhere (reading it).

Your making me want to go read some farside. I always liked that guys sense of humour

You would probably also like 'Tundra', by Chad Carpenter.  Very similar humor, with some northern climate spin.

That's what toilet paper really used to be like!

"Splinter free" used to be a marketing angle for early offerings back when it started being produced commercially on rolls: https://www.thevinta...ntil-the-1930s/

I couldn't decide whether to caption this with something about how even psychopaths are getting on board with distancing and hand-sanitizing or about how the constant stress and insane hours they're working is really starting to take its toll on doctors and nurses: