PSA from "Republican Voters Against Trump"


73 replies to this topic

Not a fan of CNN, but I mean, yes, Fox does put lies on air more than CNN? Do you think that Obama and Trump have been equally truthful, too?

I think CNN puts an unbelievable amount of spin of some of their stories, and IMHO they can not be considered an unbiased source of news,  but they've got nothing on the baseless conspiracy theories, and just outright lies that faux news promotes on a daily basis.

hahaha well that's an easy no, Trump lies so much its comical. The point is that if you only watch the left leaning or right leaning news say CNN, MSNBC, ABC,  and then lonely Fox, your only getting one side of the story. They are both dishonest dogs with one agenda, to make money. Like Ted Kopple said its become to easy to just dismiss the other side of the isle as listening to lies. It's such a tangled mess.

Kids just playing in the dirt....

Freshened by death and decay......

Close to the forests is where I'll be....

Let us take a little look at some of the wonderful journalism that faux puts out there for their audience.

I have no problem dismissing that kind of reporting as lies.

For the first time in the history of our nation, top  officials, and senior administration staff have come together to tell the American public to not reelect a sitting president.  America cannot survive another 4 years of don the con.

It is unfortunate that Fox leads the right when it comes to cable news. I would guess a persons opinion on which network is more dishonest would come attached to their political leanings, exhibiting the same bias as their favorite news channels. Even though I would probably agree fox would be on the top of the liar list. Does it really make CNN any better because they are slicker at it. CNN uses a scalpel while Fox a baseball bat. They might not outright lie as much but omitting facts and pushing the spin has the same end result as obvious lies.  It's all designed to get you to form a certain opinion about a story. Like that fox clip you posted above, that network does make me laugh at how absurd it can be. I have seen similar segments talking about public health care systems. The buzz words they like to use, like socialist, designed to elicit an emotional response. Tying it to the communist fear era of the past. Having lived in a public system all my life, watching them discuss public health care, it was hilarious to watch, the spin so obvious to convince me that government funded medicine is bad for everyone. While it has it's problems it was nothing like what they were trying to sell.

I saw a graph the other day showing the inverse relationship of LEFT and RIGHT, the left increasingly thinks the media is telling the truth while the right thinks they are telling lies. That is a problem that needs to be addressed no matter how you feel about the situation. You have to ask yourself what is the main stream media doing that people have lost their faith in them. Why do we have such one side publications, is that proof of power concentrated into the hands of a few. As in formerly Rodger Ailes, and currently Jeff Bezo's. Misinformation certainly plays a role, but the root of the problem feels greater than that

If one side thinks they are getting the"truth"and assumes the other side only gets spoon fed lies then we are lost. That sort of relationship makes the disenfranchised folk double down on stupid, just to be spiteful. I think its human nature. Ted thought MSNBC was more akin to Fox, so maybe I am off base with CNN being second worst. But really it's just my opinion and not meant to be taken literally anyway.

People on the right have been shaking their heads for four years about the amount of time that went into pushing the overblown russia gate narrative. Night after night, russia, russia, russia. They quit watching after the first month of it. In their minds it's been four years of lies, they simply do not believe it was anything other than a political tool. People on the right wonder what did more damage, the actual scandal or the four years of trying to convince a nation that they had a reason to reject a presidency and get their way, retribution for what felt like a stolen election. They saw Russia gate as collusion between democrats and the main stream media pushing a false narrative. It's a big sore spot of contention on that side of the isle. Surely somebody reading this feels the completely opposite about that situation so you can see how far apart the narratives are being spun.

Problem is it's become identity politics instead of good old politics. Too many single-issue voters, people that just go based off of sound clips and the mainstream media lies.

We need real journalism without opinions. But jorunalism has become entertainment like everything else. The news networks stole the wrestling playbook and ran crazy with it. You don't need to like someone to sell it, just need people to react strongly.

So one side is selling Trump is the Devil and other is painting him as Jesus...Nothing is black and white, but news stations are definitely not giving balanced news on any spectrum. Liberal, conservative, libertarian, doesn't fucking matter.

We are peasants to the ruling class, stop thinking, and start buying more shit you don't need. Capitalism has fucked America and stolen from us since the New Deal.

“The liberty of a democracy is not safe if the people tolerated the growth of private power to a point where it becomes stronger than the democratic state itself. That in its essence is fascism: ownership of government by an individual, by a group, or any controlling private power.”

That's a bit of a surprise, did not expect to ever see Eric Bischoff talking about such subject matter. Upon reflection it does feel quite fitting

So....  back to public service announcements from republican voters against trump.

All republicans should ask themselves these questions.

Uncanny prescience from Comedy Central (it was originally aired in 2017):

Uncanny prescience from Comedy Central (it was originally aired in 2017):

It's right up there with Greta Thunberg's epic troll she posted earlier today. Timing really IS everything; she was patient and it was worth it:

You have to love it when a years worth of patience pays off, lol. 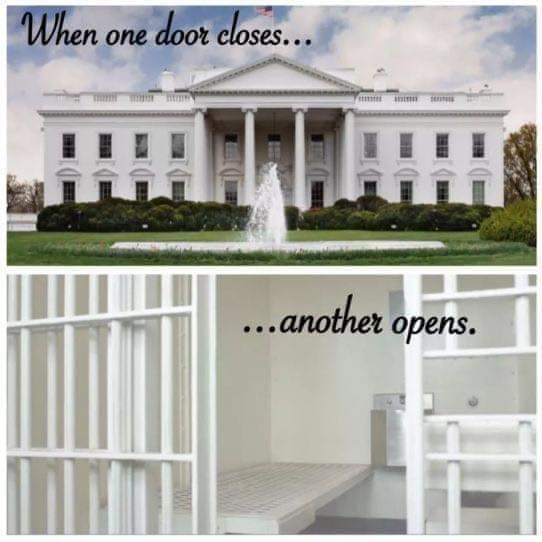 This was much better than I expected, and I expected it to be really good:

It's probably because it was made by an Australian, and they don't tend to mince words.

The Transition Team has one hell of a nasty clean up ahead of them... 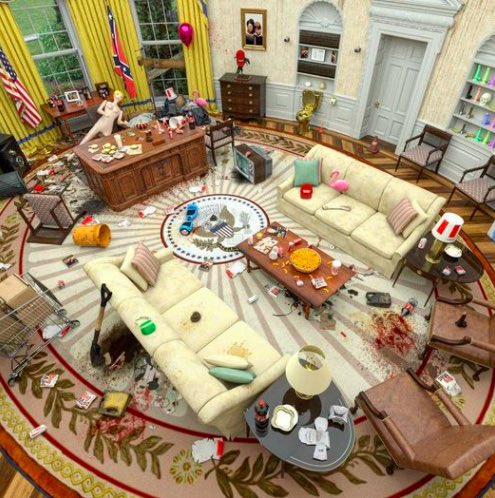 This is as good a place to post this as any, I guess: 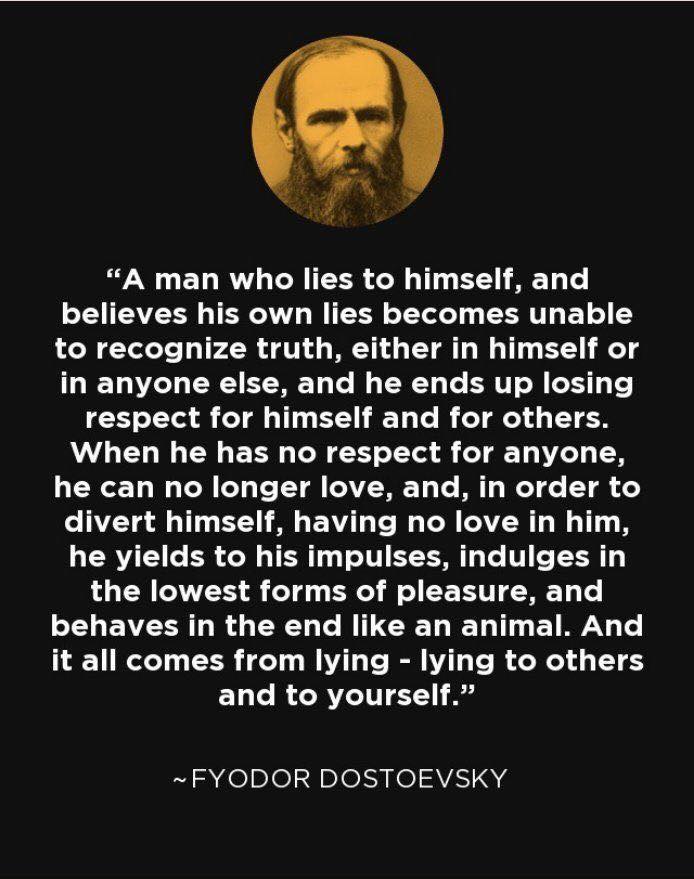 It also applies to women too, of course.