Anyone used disco lights with shrooms?

Just wondering if anyone has used disco lights while taking mushrooms. 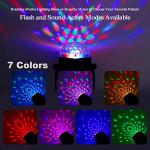 I don’t really like to use outside things like that or the tv . I just let my eyes relax and then the magic can start .
Although I do like to take them and go to an edm venue on occasion . But most of the time I just wanna chill outside .

Electronic light can be fun, but it's tough to beat old mother nature when it comes to aware tripping

When I saw the thread title I initially thought that it was referring to growing them under disco lights, possibly to infuse them with high energy dance vibes.

But apparently that wasn't the case. The house I grew up in had a room we called the "game room" that included a small dance floor with an old-school disco ball (my parents let the guy they hired to decorate the place go nuts with it, I guess). It made for some interesting nights, but once I started tripping under nature's disco ball nothing electric and man-made measured up anymore. 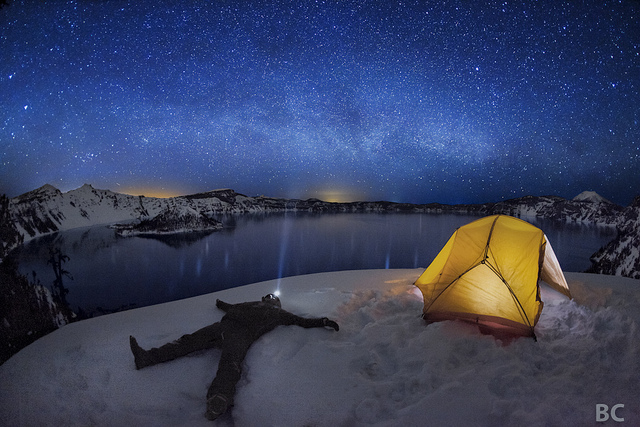 Just don't forget to turn off your headlamp. You'll probably be needing those batteries to work later.

When I saw the thread title I initially thought that it was referring to growing them under disco lights, possibly to infuse them with high energy dance vibes.

LOL, no, but I am using full spectrum lamps used for treating seasonal affective disorder to grow my mushrooms so hopefully they'll be happy mushies.

My dilemma is that I live in the Washington DC metropolitan area (US), and I don't actually know of any place outdoors where I can go and hang out for 6 - 7 hours or more without worrying about personal safety or people tromping by.

I have a lamp that's suppose to spin and look like a disco light. The one day I was tripping and i thought the light was working again then i checked and realized it was still broken but the light and textures sure looked like it was in full swing operation that's how i judge how messed up i am nowadays

My dilemma is that I live in the Washington DC metropolitan area (US), and I don't actually know of any place outdoors where I can go and hang out for 6 - 7 hours or more without worrying about personal safety or people tromping by.

One option for dealing with that is waiting for a blizzard or ice storm and then heading out to Rock Creek Park while it's still going on. Been there, done that. Highly recommended.

I've grown to really like and appreciate some types of extreme weather events since they're about the only times I can explore certain places unbothered by any other people. One time I rode my mountain bike all over a downtown metro area of a mid-sized city starting at 10am on a Monday and I had the whole place to myself (and my gf, who was riding with me) because almost 2" of ice had fallen during the night and the whole place was paralyzed.

I fell on the ice a bunch (way more than my gf did since she raced mountain bikes competitively at the time and took a lower dose than I did), but all the warm clothes acted like padding so it was a blast (and kind of surreal). Being on a bike also minimizes interactions with others, so it's an option if privacy is otherwise impossible (keep moving!). Just keep the dosage low enough to be able to ride, and don't start the ride until AFTER the peak has arrived so you don't risk getting stuck out in public tripping too hard to stay up on a bike.

The only blizzard that ever came through my city in my twenty some years spent there really brought that city to its knees . I was out of bud after a day and almost forgot about the shrooms I had in my car . That was an awesome experience . No one to mess with you and the city was peaceful and surreal . Good times . Nature really just outshines any disco lights . But if that’s what you’re into then don’t let us dissuade you man. Do what makes you happy .

Ok so there is a ton of things i want for my "trip cave" this being one of them. Anyone else have any idea? Diso lights and lasers could create some euphoric vibes for sure.

I vote yes to all of the above. The euphoric effects of the fancy visuals may fade but you should have a couple wicked trips in between

I spend all my trips outdoors in nature. Sometimes a glorious piece of architecture or art will catch my eye, but usually I don't want to spend time around anything artificial while I trip. The vibrancy and energy of life itself seem to be where enlightenment happens (for me).

I totally have to agree with all the sentiment regarding being out in nature, the outdoors and as far away as possible from civilization. However I will not let negative temp os of winter or scorching summers keep me from doing what I love and need. I will try to plan my trip to suite my climate when I can, but that means sometimes I may be waiting 6 months for that perfect time. That being said, when I cannot be out with nature, I will most definitely be using disco lights, stage lighting, lasers and whatever I can put together with an over adequate audio system to compliment the light show.

Back to Welcome Mat