I just typed out a lengthy introduction and It disapeared. So ill just cut to the chase. I have an Inline fan. No idea how many CFM it is. Cant find it online, it's 2762 RPM, 10 inch inline. Built for a carbon filter. It's 2.4 A. 250 W. I remember when I bought it several years ago the box said either 700 something CFM or 1300 cfm. I was buying alot of equipment at the time. There is no manufacturer listed. It cost like 300 something dollars and really sucks good and hard even when resisted, is There a way to figure out If this would work for a 36 by 24 inch laminar flow hood with a total resistance of whatever the most typical Heppa and prefilter have that works for mycological purposes? What other info would I need to figure out the CFM? And if i do find the CFM don't I need the fan curve for that fan to be accurate. Obviously not every fan has a fan curve made for them. How do i go about doing this.? Any help would be great.

I'm not the guy to answer your question, but I can clearly feel your frustration.  So the least I can do is tell you to hang tight, someone who knows more than me will likely come along soon, and welcome to the 'topia.

Take a deep breath brother, you will get there :)

There is an equation to get cubic feet per minute if u know the other values. They use it alot for pairing carbs, intakes, and heads. If it could be helpful I will look it up and send it.
Also 700 to 1300 sounds in the ballpark when it comes to engines. So I would assume ur close in your memory. I hope you figure it out the more I think about it the formula probably wouldnt help you as much. If you share the fan, a serial number, or anything like that it might help. Only If you havent already tried looking it up this way.
Good luck guys I too was intrigued by cfm and why mycologists needed to know air displacement values. I get it now.

When I was working at a sardine processor in Astoria, we had a handheld anomintor made for HVAC tek's.  You would enter the dimmintal values of the plenum, and it would measure the air speed with its fan.  It would then compute the CFM traveling through the plenum, give wind chill, and a bunch of other figures.   We used it to fine tune the fan speed in the blast freezers, but I would think it would work for what your asking.

Amazon has 'em for just under $40 bucks. 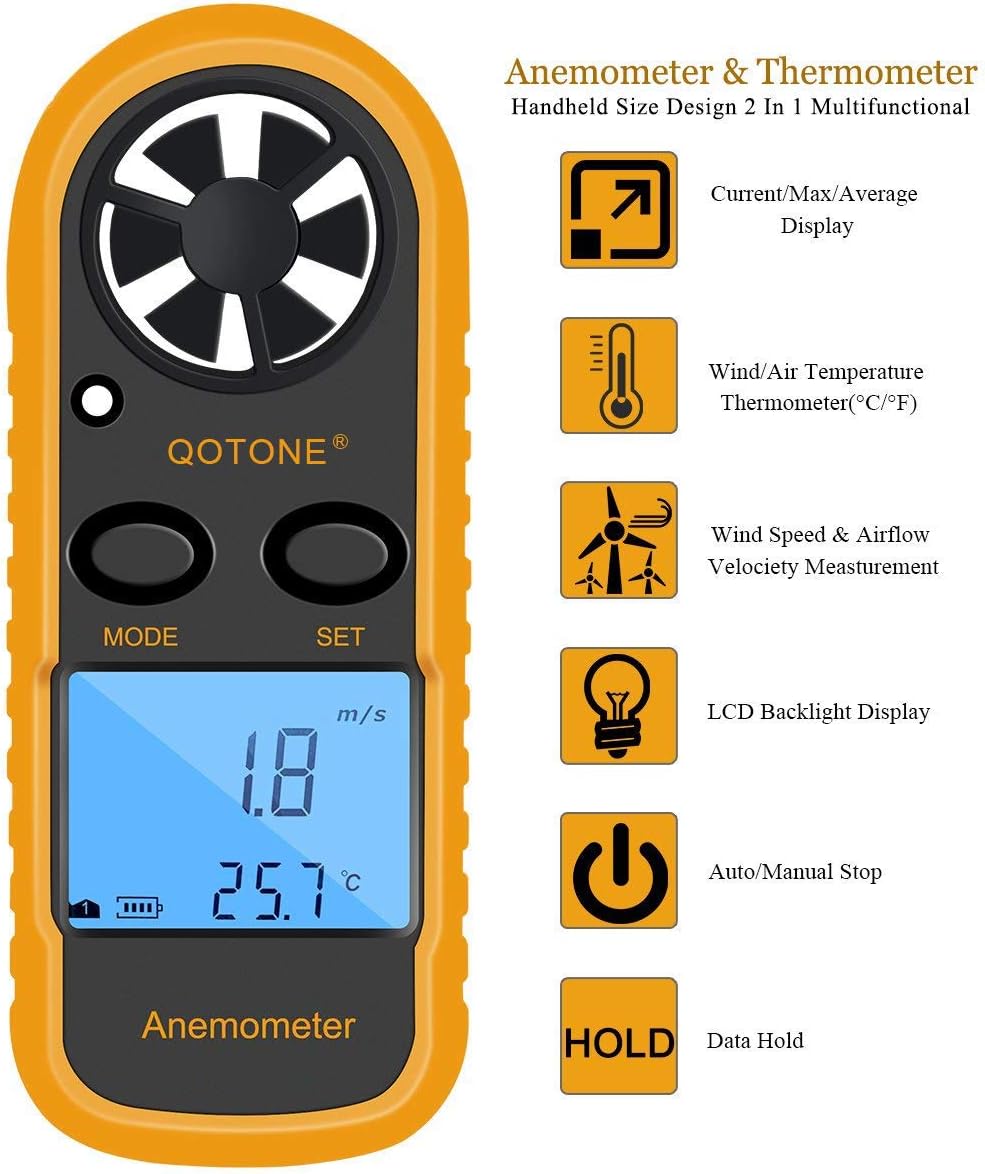 Kinda cheap not so much it may help I'm over friendly so apologies u guys! I think juthros tool suggestion may be better suited honestly

I've personally only used blower motors due to the static pressure from the pre and HEPA filters. Blower motors have less blow back due to their design, inline fans when in a static pressure situation (where there is greater resistance due to filters) tend to be far less efficient (greater loss in performance curve), not that it wouldn't work, but the CFM would have to be greater on an inline fan then a blower motor.

All that said, where there's a will there's a way and as long as you are getting 100 CFM out of the HEPA filter then you should be golden.

Re the CFM calculation - at this point it's CFM plus the performance curve that will be needed to figure out if your fan will hit ~ 1200 CFM - which is probably a good guess as to what will be required for a 24" x 36" HEPA filter with a pre-filter that have a total of 300 Pa (1.2" of static pressure).

Good luck if you try it I would love to know how it goes!

you'll want to check various points throughout the filter when getting a reading from the anemometer to make sure the flow is consistent.

Back to Welcome Mat