I am undergoing an experiment to see if cordyceps Militaris will fruit better on plain brown rice vs brown rice spawn to coir 1:1 with casing.

Just set up the experiment tonight.

Could a mod help with editing the post title.

Here's a result. It's been a few weeks and in the meantime I added a small hole with a microphone tape filter. Right after I started noticing pins in the container of pure brown rice.

The coir and brown rice container smells slightly bacterial still but there's some progress in colonization.

I hope to have bigger growth in the next few days

Well the experiment has come to a close. The day after my last post I noticed that the coir grow had some blue mold growing on it. After keeping it for two days today I decided to toss it out. Some things that I noticed tossing it out was that the cordyceps didn't colonize the coir well. It was stringy and held together as a cake, the growth was even rhizomorphic, but it didn't produce the fullness of mycelium I see from my experiences growing cubes, oysters and reishi on coir.

Because the experiement ended in a contamination I don't believe that the question I sought to reveal is answered.

I am now left with more questions than answers.

First, where did I go wrong for the contamination to happen? The most likely scenario I can think of is that cordy doesn't colonize coir well. This strain tore through the brown rice but just didn't have the same vigor when spawned to coir. Supporting this scenario is the fact that an equally aggressive strain of cubensis spawned to the same coir tore through the coir without any problems. Another possible wrong turn is the variation in fruiting chamber tops. One fruiting chamber had a clear top, the other was soild. It was the solid topped fruiting chamber which had the contam perhaps this is a loose end I should have tied.

Well here are the results of today. 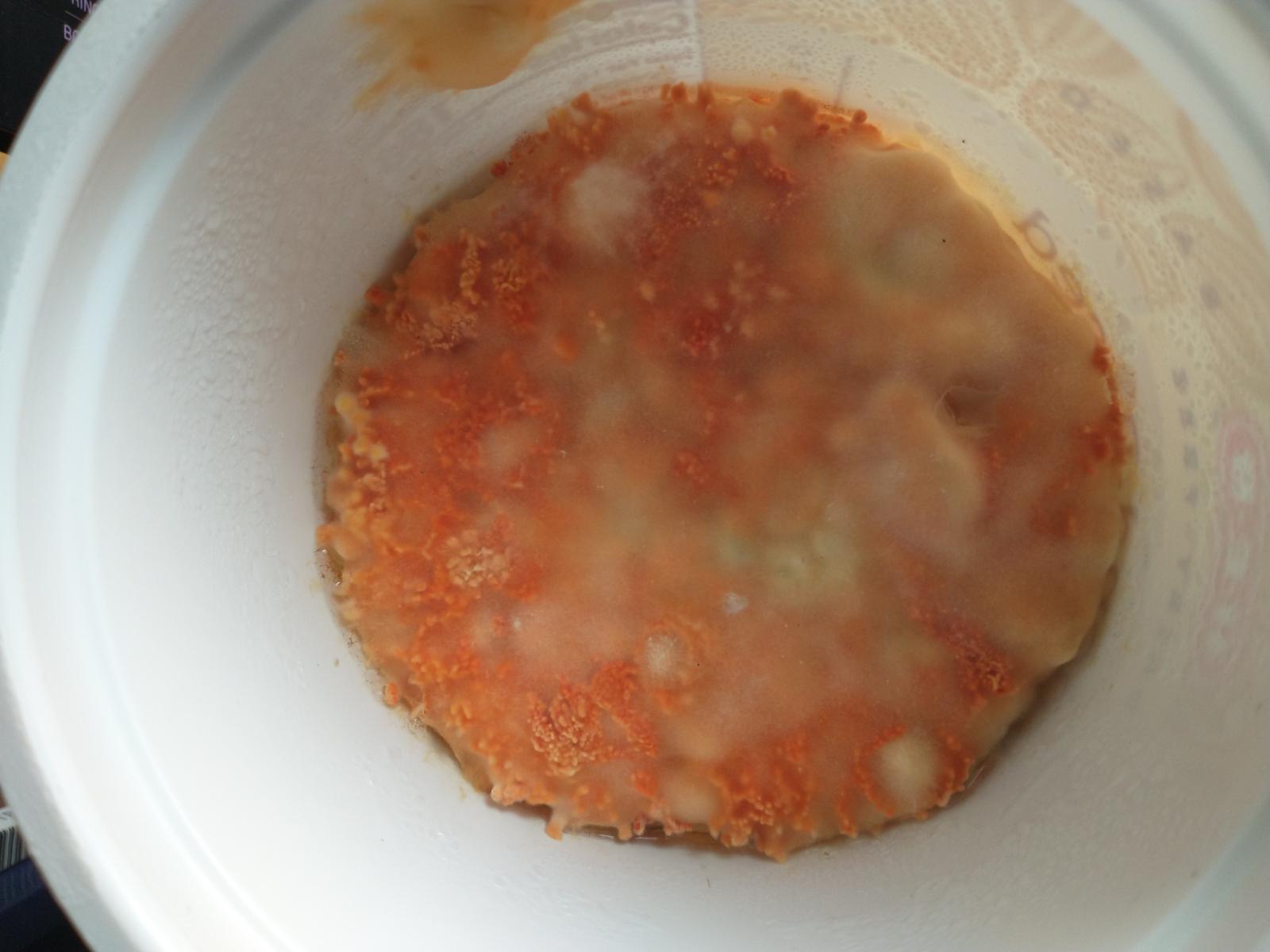 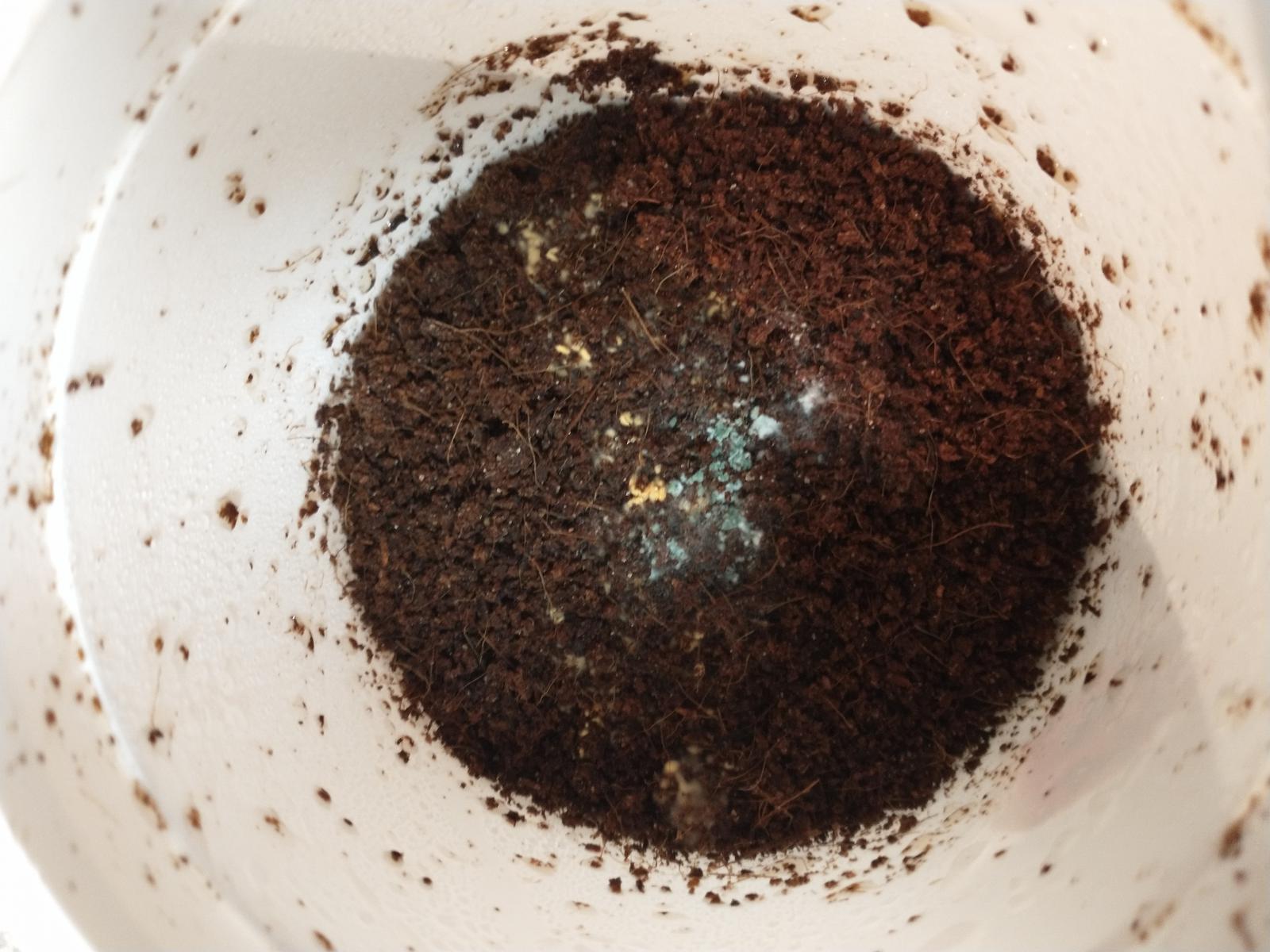 I will continue to use this thread to chart the progress of the pure brown rice cordy.

Well I don't think I will go running to try this experiment again. I went down the youtube rabbit hole on cordy tonight and am going to try a tried and true method with some adaptions for my situation (smaller jars etc) that I learned from over there.

Cool experiment, even if it did contaminate. Thanks for sharing Moonless!

Back to Fungi: All Edible, Medicinal, And Other Fungi