Been hearing rumblings about a general strike for a moment. I think we finally hit critical mass.

Can't find the job listing, unless it was fake. Basically stated wanted union-busters to cross the picket line to keep production going.

Exactly a century later... My wife apparently didn't learn about this and grew up in a COAL TOWN!

Where as I remember learning all about union busting in S. Fla...

I had some Woody Guthrie up but decided to not go straight to killing fascists :)

Good 'ole Pete, and Woody gave'em hell.  I wish there were more like them today.

it looks like the possibility of a general strike.

That's what made me post it as well. I just really hate how stupid Reddit is, it's everything wrong with the left I'm starting to realize.

The meme that everyone got triggered by the WORDS instead of seeing the humor in it.

I'm not sure if I'm juvenile/still racist/or just have a fucking sense of humor. My wife and I were dying over this post and of course Reddit melted down. Reddit, THEY, were fighting over the usage of they. Not the hard R, but pronouns are the catchall for such a small vocal minority. It's a common fucking phrase when referring to someone you don't know. "Pat just traveled from Thailand."     Did THEY have a good time?

"Old English had a single third-person pronoun hē, which had both singular and plural forms, and they wasn't among them. In or about the start of the 13th century, they was imported from a Scandinavian source (Old Norse þeir, Old Danish, Old Swedish þer, þair), where it was a masculine plural demonstrative pronoun. It comes from Proto-Germanic *thai, nominative plural pronoun, from PIE *to-, demonstrative pronoun.[4]"

“Carloads of oranges dumped on the ground. The people come for miles to take the fruit, but this could not be. How would they buy oranges if they could drive out and pick them up? And men with hoses squirt kerosene on the oranges… A million people hungry, needing the fSruit – and kerosene sprayed over the golden mountains.
And the smell of rot fills the country.
Burn coffee for fuel in the ships… Dump potatoes in the rivers and place guards along the banks to keep the hungry people from fishing them out [with nets]. Slaughter the pigs and bury them…
And children dying of pellagra must die because a profit cannot be taken from an orange. And coroners must fill in the certificates – died of malnutrition – because the food must be forced to rot.” 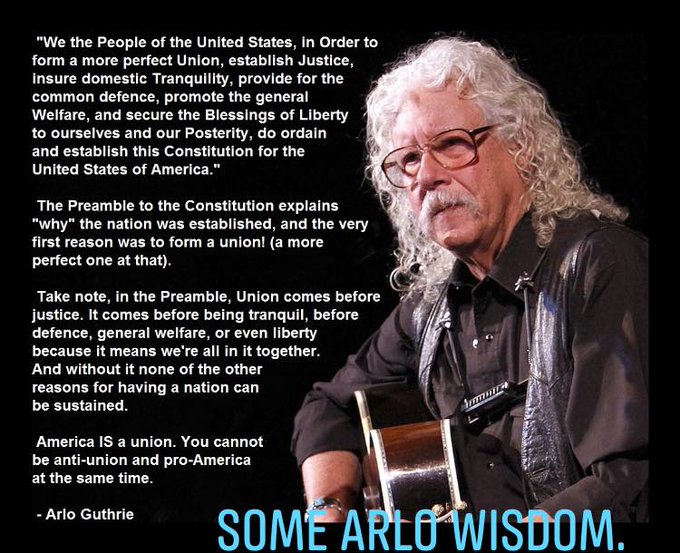 But they're also the same as they ever were. 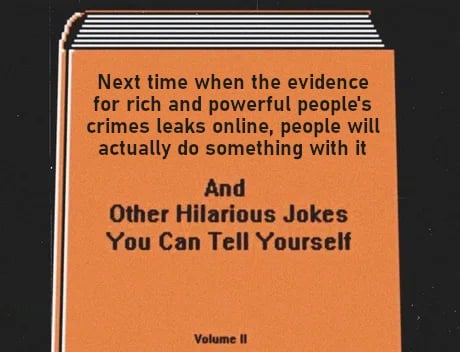 Unions, damned if you do damned if you don't. We would probably still be sucking the dirt off the factory floor without them, sadly it seems they can become bloated corrupt institutions that can leech off the workers themselves.

It is pretty rare but it can be a breath of fresh air to see employers take the first step and decide to pay their employee's above the absolute minimum they can get away with. Who knew that employee's that felt appreciated showed increases in production and overall quality of work.

What the heck are these raises folk keep talking about anyway? I heard people used to get them back in the day.

It doesn't stress a guy out at all watching the prices of everything go up and the wages stays the same for the last decade and especially the last couple of years. The pressure on lower income families to stretch a dollar leads to the massive rise in lower quality retail like the influx of dollar stores taking over the towns. Which in turn provides lower paying retail jobs, its a sexy spiral of cheap goods and low wadges.

hmmmm maybe I should join one of those union things...