40 replies to this topic

Absolutely amazing! Some of the close-ups are unreal! I'd love to have a high-resolution photo of something like this on my wall.

Here is i suppose maximum what could my compact canon perform using reflex camera lens fitting it with backside to camera objective.
the bad thing is short depth of field, anyway looks nice :)

Awesome macro shots :eusa_clap keep them coming would love to see other species too

If not sekret, where You find mycelium of Panellus?
Нам тоже интересно! ;)

If not sekret, where You find Mycelium of Panellus?
Нам тоже интересно!

originally it's from sporeworks.com
i've got it from a friend of SWIM who had recieved it from there.
besides it Panellus Stipticus is a wide spread cosmopolitan mushroom, that grows in east european forests as well ;)

and here's nice shots of Rhizopus, that has colonized half of tomato in one night. first attached photo is a normal macro. 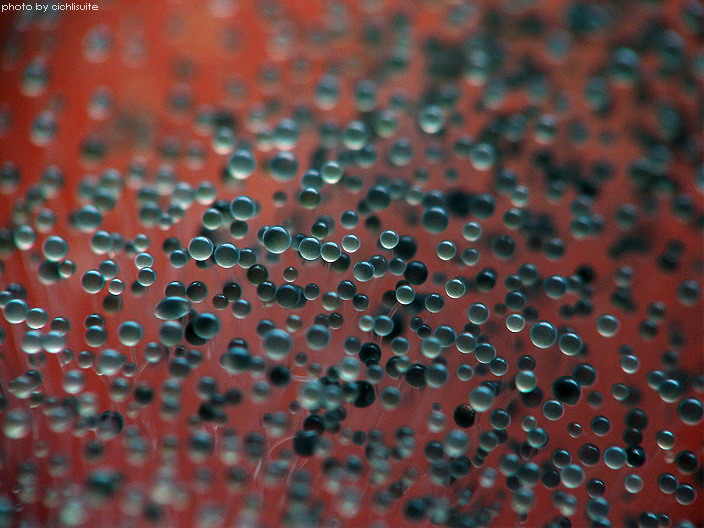 Finaly i got SLR camera. But Panellus this time emits little light. You can see that the brightest are the little young fruitbodies growing aside. And another problem is the maximum exposure time of Canon 450d is 30sec. More can be achived only using remote control. so 30 sec and 400iso is the last attached photo. and some macro without color aberration :)

hey-hey! Shroom started to grow new bodies. some caps show it's gills and it looks really fantastic! some old coral-like offshoots started to die - they became much fine than earlier. 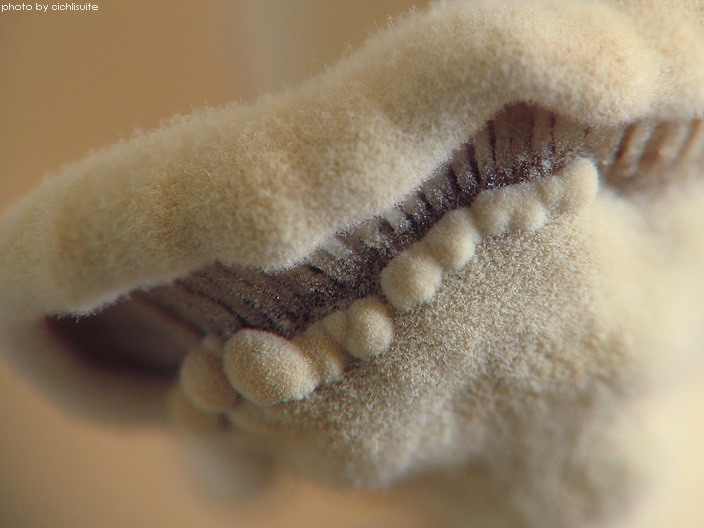 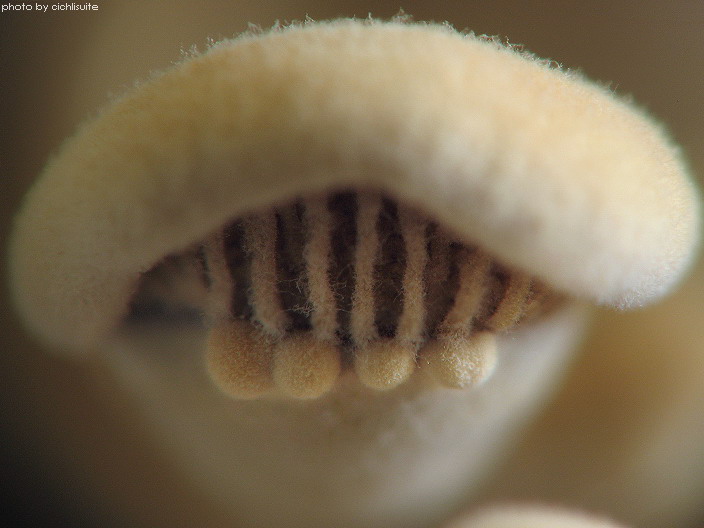 I will nominate one in the pic of the month tread !

Time to bring this thread to it's logical end.
Prints are not got (no spores). A mushroom dried up successfully and in the near time I will not have any free time and necessary places to start up a new grow.
Well, it was fun to grow, to expolore something new, to see it whith my own eyes and to try shooting it..
Thanks for your interest.

And, to be not unfounded, here it is a link to little article on the topic:

I would love to get a spore print or active culture from you. If you still have them?

drtask, thanks for interest, but there was no prints and no active culture left. try sporewoks.
good luck!

Wondering about it all

awesome guys, I love the glow in the darks, any one got a culture to spare :flash: