The rate of rocket launches will be going up a bunch.

but there are a number of companies that are addressing smaller payloads.

I read that 100 US launches a year are expected.

Getting into space is very expensive.

I think they will be falling out.

ISS is all they have to jerk off on.

China's communist party cannot do it as a government,

and I don't think the communist club will give "private" companies enough freedom to innovate effectively.

Perhaps spying will keep them up to speed.

The companies of the USA will make getting into space so cheap,

it will be a total game changer.

We need to have so many "game changers" at once that it overwhelms the current monkey brain based idiocy that allows a country to lose 21 trillion dollars, elect an orange turnip as president, arrest those who tell the truth, whilst paying millions to those who lie professionally, and most importantly, the wholesale destruction of the only planet we are aware of, that we can live on.

If that happens, perhaps we can cure all disease, extend life, and explore space.

No fear, Steam, DARPA's got 2 through 7 covered for you.  If the rich guys in space doesn't make their list, we can replace it with climate control and geoengineering.

How 'bout we don't spend a damned dime on space?

No militarization of space

No more satellites - too many already. Evidence?  Six hundred cable channels with NOTHING ON THEM

Seriously. We have much bigger problems at ground level that need to be corrected than anything going on up there.

Well Pharmer, I want explore space. While I agree our problems are many, and we are doing so many things wrong as a species, that does not mean one ought not dream about how things might be...

I would like to see some orbiters put around Uranus and Neptune.  Both would be cool to see closer up.  Drop a lander on Triton too.

Going backward, willingly, is not the homo sapien way.

Only nuclear fission can replace hydrocarbons.

Thorium reactors sound like a great way to go.

As I often like to say, there are no problems here on Earth that can't be solved with the open ended Richter Scale.

Just trying to look on the bright side of life. 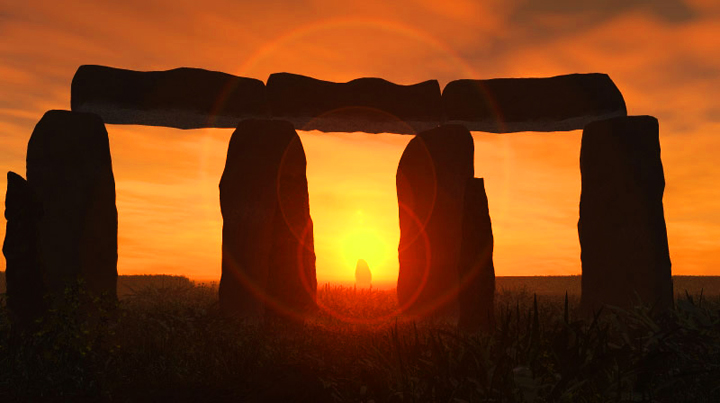 The Summer Solstice this year is on June 21 at 8:54 PDT. The longest day of the year in the northern hemisphere, and the shortest  in the southern.

There are many world traditions celebrated on this day, but at the very least enjoy a few moments in gratitude for the Sun's light, and its gifts of life...........

Has anyone been able to take a pic of Jupiter and its moons?

I have been looking with binoculars, as the moons change position, while it is at its closest this month.

I don't have a camera with enough magnification or a tripod.

This is pretty much what I can see with binoculars.

I'm no help on this one, not enough night to be able to see anything here.

It's Time for the Perseid Meteor Shower again ! 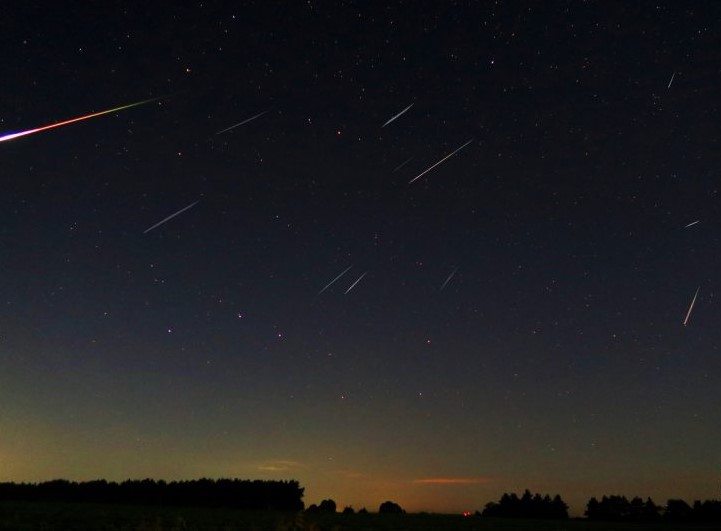 The annual Perseid meteor shower is one of the most beloved meteor showers of the year, especially in the Northern Hemisphere, where the shower peaks on warm summer nights. No matter where you live worldwide, the 2019 Perseid meteor shower will probably produce the greatest number of meteors on the mornings of August 11, 12 and 13. Unfortunately, on the peak mornings in 2019, a bright moon will drown many Perseid  from view. For those serious about seeing the greatest number of Perseid in 2019, I recommend viewing several mornings in a row, beginning the weekend of Friday, August 9, to Sunday, August 11. There will be considerably more moon-free viewing time then than at the Perseid’ likely peak from late evening August 12 until dawn August 13.

Perseid meteors have been streaking across our skies since around July 17. We’ll see Perseids for 10 days or so after the peak mornings on August 11, 12 and 13. What’s more, the Perseids tend to build up gradually, yet fall off rapidly. So, any morning in late July through mid-August should offer a sprinkling of Perseid meteors.

Don’t rule out early evenings, either. In a typical year, although the meteor numbers increase after midnight, the Perseid meteors still start to fly at mid-to-late evening from northerly latitudes. South of the equator, the Perseid start to streak the sky around midnight. If fortune smiles upon you, the evening hours might offer you an earthgrazer – a long, slow, colorful meteor traveling horizontally across the evening sky. Earthgrazer meteors are rare but memorable. Perseid earthgrazers appear before midnight, when the radiant point of the shower is close to the horizon.

Full information can be read here:

I always love this meteor shower!

Northern Lights will be visible in 8 northern states this weekend ! 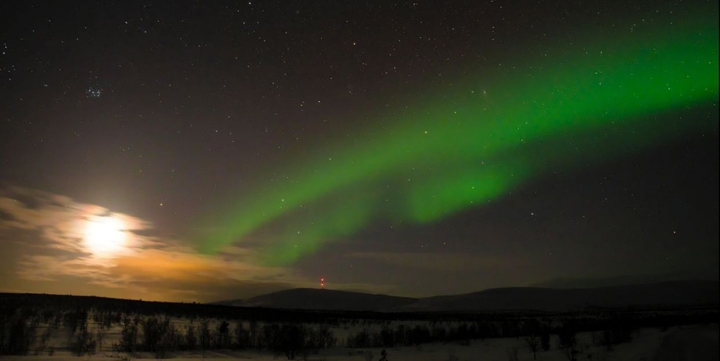 If you live in certain parts of the northern U.S., you're in for a treat this weekend. That's because we're expecting a geomagnetic storm that's supposed to produce some stellar views of the Northern Lights.

According to the National Oceanic and Atmospheric Administration (NOAA), a geomagnetic storm is "a major disturbance of Earth's magnetosphere—the space surrounding a planet that reacts to that planet's magnetic field—that occurs when there is a very efficient exchange of energy from the solar wind into the space environment surrounding Earth."

The storm is expected to be a G1 on August 31 and a G2 on September 1 (these markers act as storm categories, where a G1 is a minor storm and a G2 moderate) so you can catch the brightly colored skies on both Saturday and Sunday evening.

Pending clear skies, Washington, Idaho, Montana, Minnesota, Wisconsin, Michigan, Maine, and the Dakotas will be able to catch a glimpse of an aurora, otherwise known as the Northern Lights. Forbes reports that "a faint green layer will be visible in the northern sky from cities like Omaha, Des Moines, Chicago, Milwaukee, South Bend, Indianapolis," and others closer to the east, such as Pittsburgh, New York City, and Boston.

The NOAA says two factors will determine if you'll be able to see the Northern Lights resulting from the storm: geomagnetic activity and location. Weather and light pollution will also play a role in determining how clear your views will be.

Unfortunately the smoke from all of the wildfires is completely blocking the night sky here.  No chance of seeing anything from anywhere around these parts.

cloudy with rain all weekend for me, what a rip off