Saw this right after scrolling by a bunch of videos of guys ranting and raving in their trucks, lol.

What's the deal with that? Better acoustics? Not annoying the rest of the family? And the dumber/more unhinged the rant, the more likely it is that the truck will actually be moving in traffic. They could've just sat safely in their driveways while yelling at a hand-held electronic device but noooooo, they have to get out into actual traffic to do it. But thanks to this trend we can now enjoy youtube videos of people going off about random shit in their vehicles only to be utterly shocked back to the real world as they crash into something they didn't see because they were making intense eye (camera lens, rather) contact with the viewers of their rant they're imagining will watch it. Or something.


Quite meta of you, TV. Not the Facebook rebrand though lol ranting about the ways other people rant. You definitely have a point though. They shouldn’t be driving distracted. It puts everyone on the road at risk.

Meta is so hot right now.

Even my memes are going meta:

But comparing my rants to "truck" rants is like comparing apples to truck nuts!

For one thing, my truck was stolen. So I'm just sitting in my house presenting no danger to anyone. And I don't have wrap-around sunglasses, any red hats, nor do I have a perfectly round, totally bald head with a grey goatee to mount hats and sunglasses on so I definitely do not embody current trunk-rant fashion. Also, I type my rants out instead of yelling them into a phone. Because I can write. And what I write/rant about is not fear-based reactionary lunacy, mostly.

And one more thing...

This is kind of amazing as well as surreal in a funny way, or maybe funny in a surreal way, or something:

That has to be put into a movie that someone needs to make ASAP! Someone made "Abraham Lincoln, Vampire Hunter" ffs, so why not a movie that includes scenes of Lincoln exchanging faxes with a samurai? 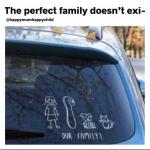 Was this an oversight (so to speak) by someone who didn't really think it through, or an example of passive-aggressive ceramics?

I might be projecting, but IMO this cat has a look on its face that says it's thinking "This. Is. My. Fucking Chair." 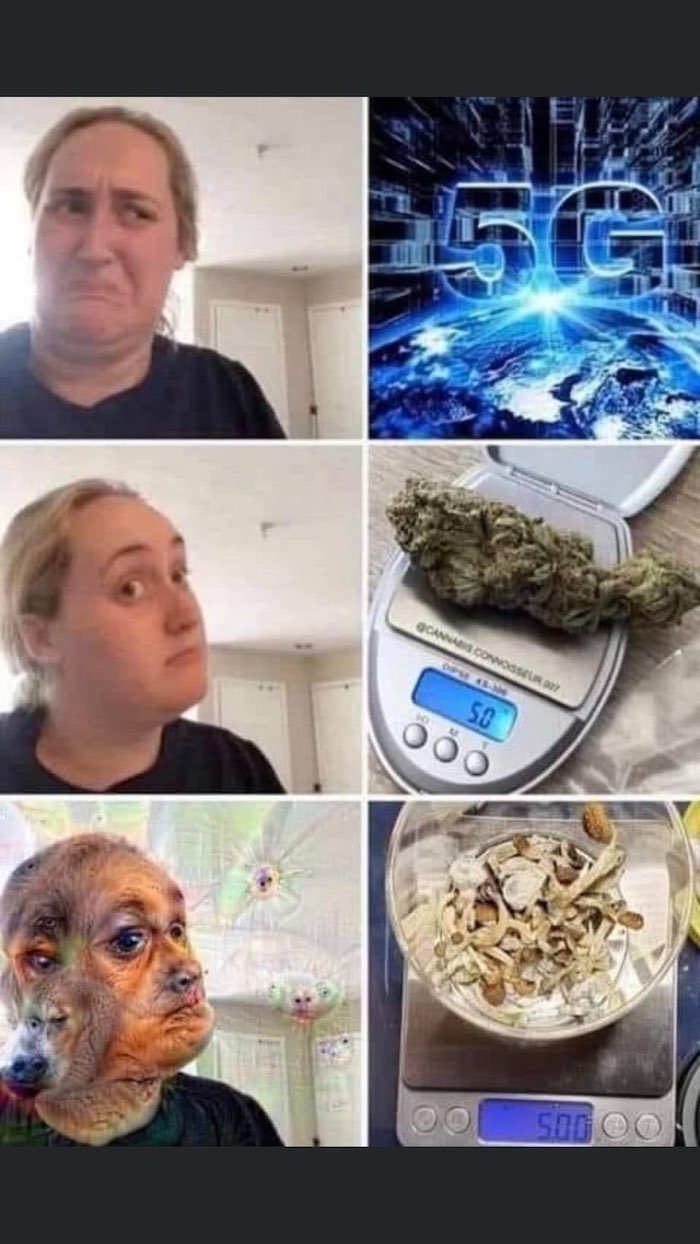