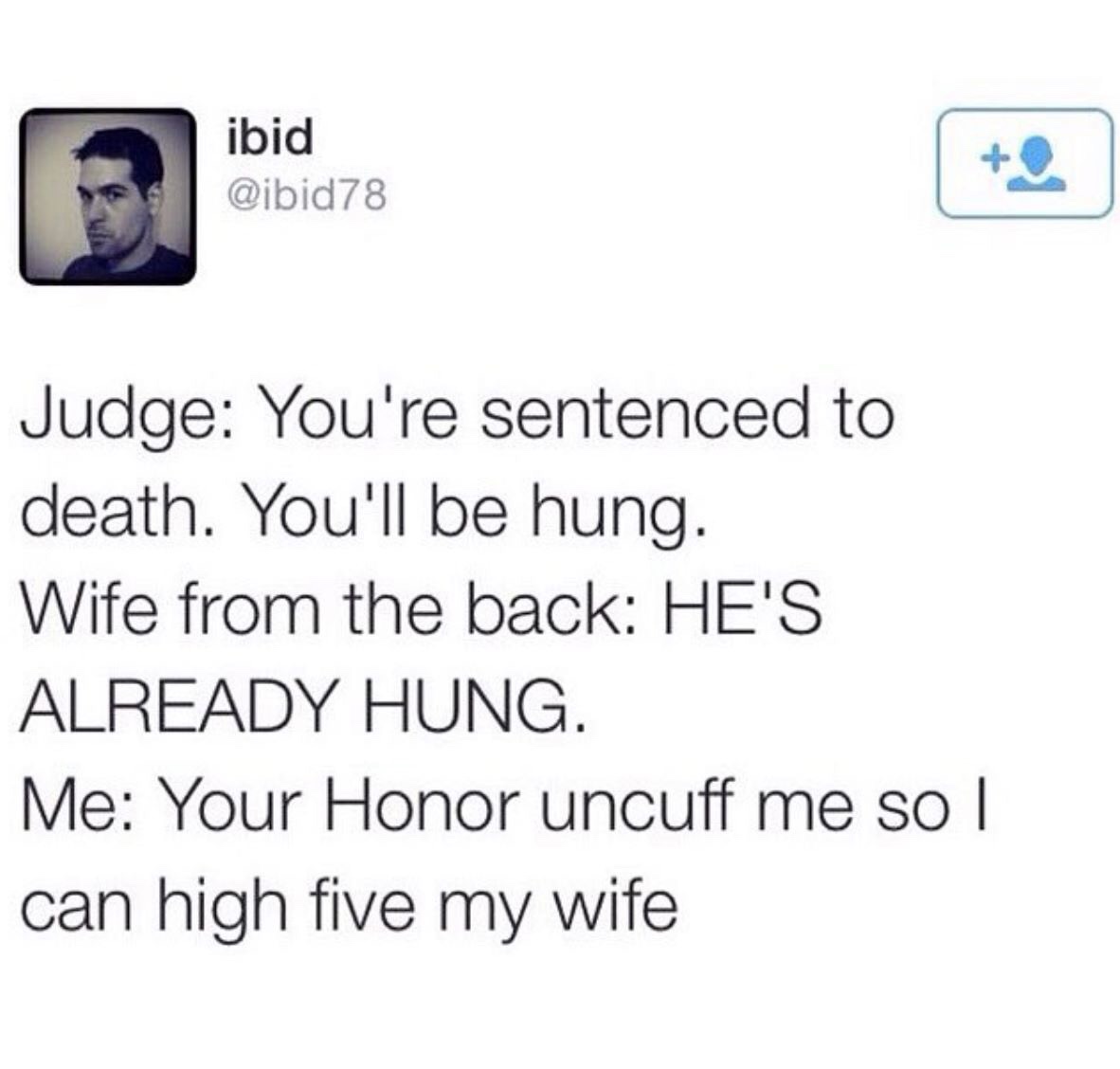 “I’d rather have nothing than have a lie”

One of those days...

That poor guy is going to be black and blue everywhere.

So I'm guessing they didn't have rice that night.

That is also why I am leery of buying kitchen items at thrift stores. 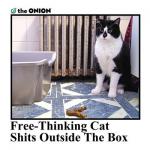 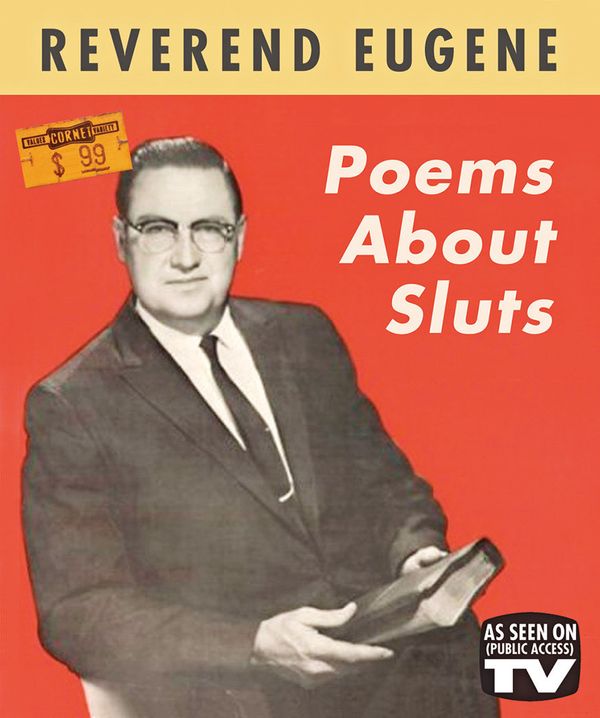 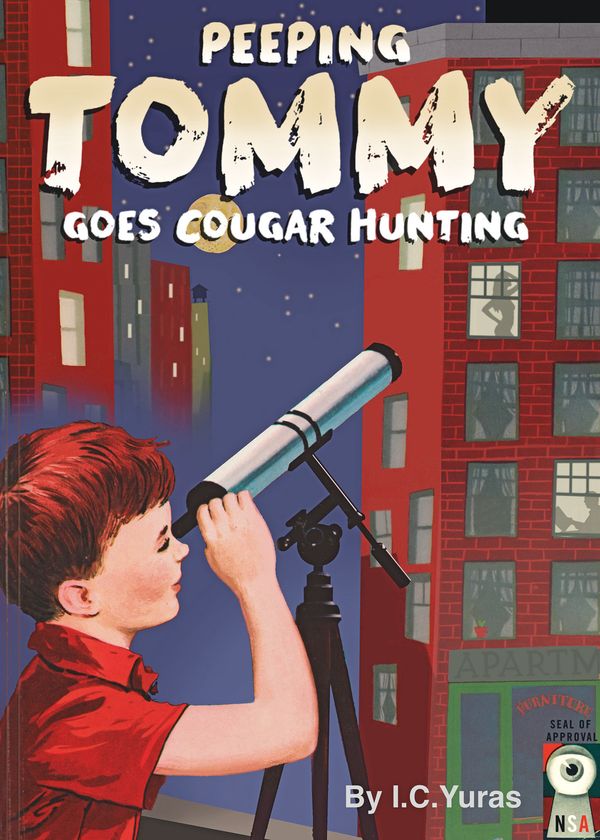 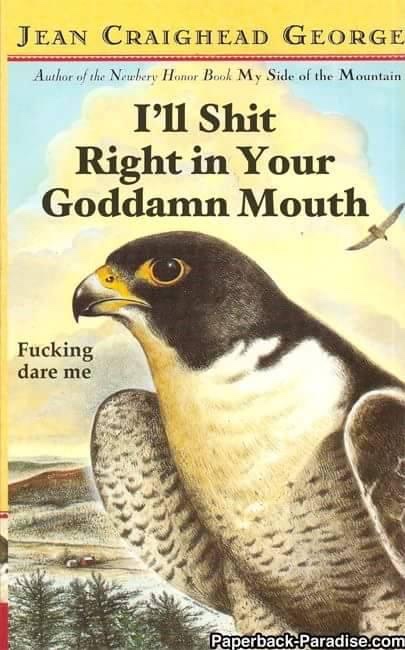 We've been working really hard & SWMBO decided we deserved some time away so we should go to the coast for the weekend and also that we should free our minds.

Saturday we ate some mush, headed into the coastal forest and watched the sea from above.  After a couple hours we took another gram to chase the dragon and headed back to the hotel room.

We mixed some marg's, grabbed some wood and went down to the beach to make a fire for sunset.

That's when Jesus came by.

I had my fire ready to light when he walked by and when I saw him I immediately regretted having it set up.

He was kind of more like a Nanook Jesus.  He had a long sheepskin coat that went to his knees, but it was mostly white and kind of robey.  He was also wearing some shabby mukluk boots.  And some polarized sunglasses on his throat.  Otherwise, tall, long hair, beard...Jesus.

He walked right past us and down to the shoreline and started doing some (prayer?) motions towards the ocean and then started peeling off his clothes.

It was near sunset now and there was a Hispanic girl who had come down w/ her boyfriend and set up their own fire ring behind us , but bf went back up the hill to the hotel and she was just there by herself playing on her phone.

We were just staring at him and my girl, who is very spiritual, is...impressed!  She admires that he doesn't give a shit that there are families walking around on the beach, or that it's 60F.  He's going to take his cleansing ritual bath @ sunset.

He starts into the (55F) water and stops at his knees.  As the waves come in he starts doing these quick side crouches so the waves break across the side of his hip and thigh.  It's like a little break dance move and my girl is...still impressed!

I turn to look up the beach and laugh at the size of the Latina girls eyes once she's figured out there is a buck naked gringo standing in the water.  Also now she's not playing on her phone, she's talking.

After about 10 minutes of this he gets his hands in the (55F) water and starts inefficiently throwing it all over himself, then goes back to his clothes and puts...some of them back on.

Then he looks up the beach.  I've seen this look.  He scoping targets and we are closest to him.  He starts back up, but not directly towards us.  At about 20ft away he stops, turns towards us and stares.  After 5 minutes he starts sidling over and then, Lording over us...asks if there might be a cigarette around!

He's got a long sleeve white 3 button shirt on (inside out), sweatpants and over those some Dickies white painting pants cut off @ the knees.  He has sand in his hair and beard from the piss poor bath.  He left the muks, sock(1) and coat @ the shoreline.

We only ever smoke post peak.  I don't know what it is, but cigarettes and post peak mush is like PB&J.  Anyway, he saw the pack.

I said sure and he plucks the cig from my fingers and then introduces himself as JC.  He's returned and He loves us and He was also Leroy Garner known as LG which is

the same as the Lord God and prophet and He truly is impressive in His Godlike ability to talk w/out ever taking a breath and so I interrupt and ask of He needs a light.

With a Savior smile in His eyes He says YES! and I go to flic my bic and he drops an open palm in front of my face.  He's apparently uncomfortable having me light and prefers my lighter.

OK.  He's very careful I don't touch Him as He takes it and lights up.  Then He says 'catch" and tosses it back.

Then He tells me He got a vision when I gave Him the lighter...but NOT when I gave Him the smoke and He's confused.  By the way I caught the lighter He remembers when I was a teen, playing football and how I enjoyed going to Cleveland Browns games and hanging w/ my friends, maybe enjoying a brew.  (Gymnast, Redskins, right on the beer though)

The more He talks the more my lady's eyes are dropping and I see can that she is now...NOT IMPRESSED.

I interrupt Him again to tell Him this is a special time for us, we've been planning, want to have alone time, etc.  After a few minutes of talking through ea. other He stops and says, "OK, I understand what your saying and moves on up to the girl and plops down in the sand.

Boyfriend arrives and they tolerate for some time before JC gets some panic in his voice.  He hustles back down toward the shoreline.

On his way by He asks if we've seen... a whiskey bottle.  I watch Him head toward his (remaining) clothes, bend over, spin around shoot his hand in the air and show us all HE FOUND IT!!!1!!

While Jesus puts his coat, sock(1) and muks back on, wifey asks me to light the fire.  I give her a quick WTF but it's almost dark and getting cold so I do like she wants and damp Jesus is (all) dressed and heading up the hill.

It's clear that posture is wearing Him down.   He moves a little farther up the hill behind us, hung on another 20 minutes to be ominous before slipping off into the darkness.

Jesus does not actually walk ON water.

Jesus smokes!  I don't know his brand, but Marlboro Lights are acceptable.

My wife has limits to her spirituality.

That pic made me think of this gem 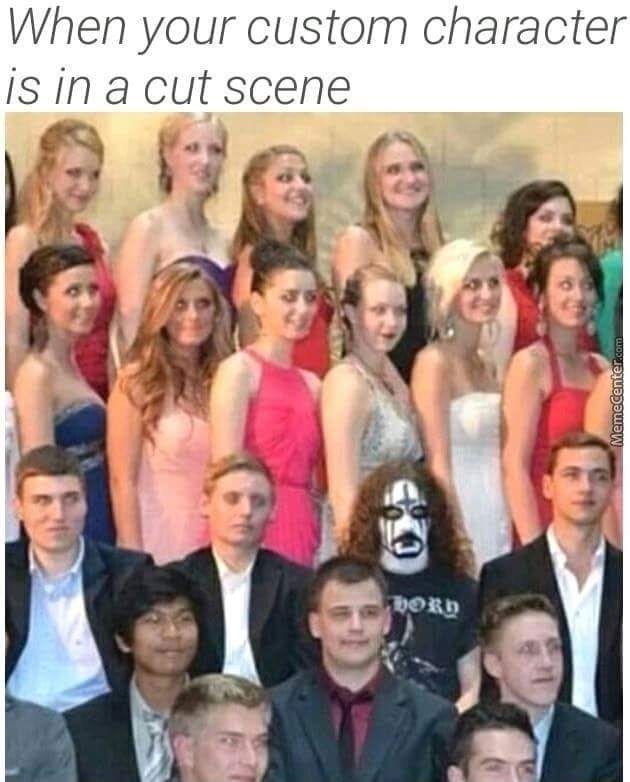 Where is @catsandbats when you need him

Where is @catsandbats when you need him

I was recently wondering the same thing; so where the heck is he? Anyone know?

I’ve spoke with him recently. He was just taking a break. He said it shouldn’t be that much longer.

Why did the tomato blush?

Because it saw the salad dressing!

why was five afraid of seven?