Florida man arrested for picking magic mushrooms with an alligator. Wildlife officials arrested five men in the Little Econ State Forest in Seminole County Sunday after an officer found them with magic mushrooms, marijuana and an alligator in a backpack, according to Florida Fish and Wildlife Conservation Commission spokeswoman Joy Hill.

Hill said the group was stopped for picking hallucinogenic psilocybin mushrooms, which grow naturally in the forest. But during a search, an officer discovered a 2-foot alligator wrapped in a bandana and stuffed into the backpack of 30-year-old Titusville resident Rick Myers.

Myers was charged with felony drug possession, misdemeanor removal of plant life, possession of an alligator, and an unrelated probation violation. Also arrested on drug charges were Tyler Salzman, 20, Gregory Sansota, 22, Jacob Russell, 20, and an unnamed juvenile, according to the Orlando Sentinel.

“They knew what they were picking,” said Hill, who also warned that because of bacteria in their mouths, even the bite of a small alligator can be fatal to humans.

The alligator was removed, “revived a little bit,” and released unharmed into a nearby canal, Hill said. Myers told officers he intended to take photos of it before letting it go.

But at least no one was naked? Last month 35 first responders were sent to rescue a Colorado University-Boulder student who got too high on mushrooms during a hiking trip, stripped off her clothes, and wound up in handcuffs.

Check out photos of the bust by FWC Officer Steve McDaniel: You know what they say: 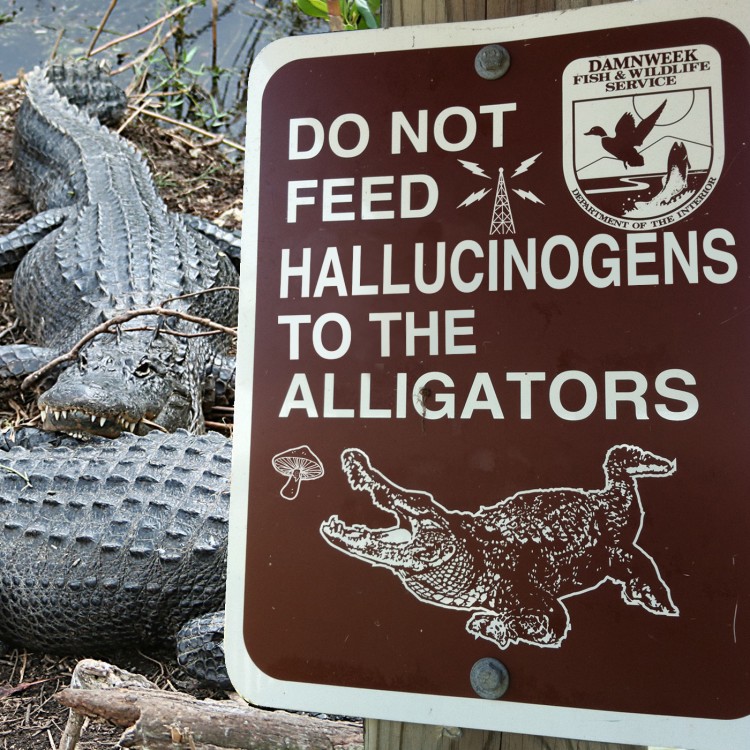 For real. Florida man is one messed up dude. Gets on the national news once a month!

Florida Man got greedy, I mean look at those piles of mushies!

I'd be running that sign over in my jeep and taking it home lmfao!

This one got backed over by someone and ended up in da house. 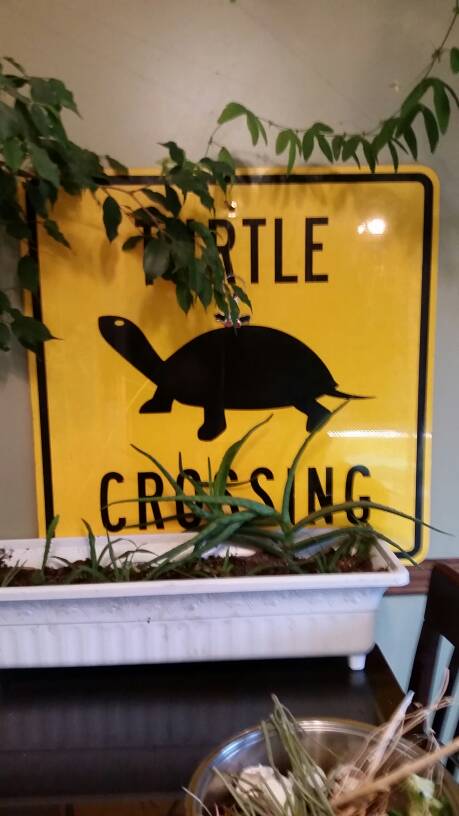 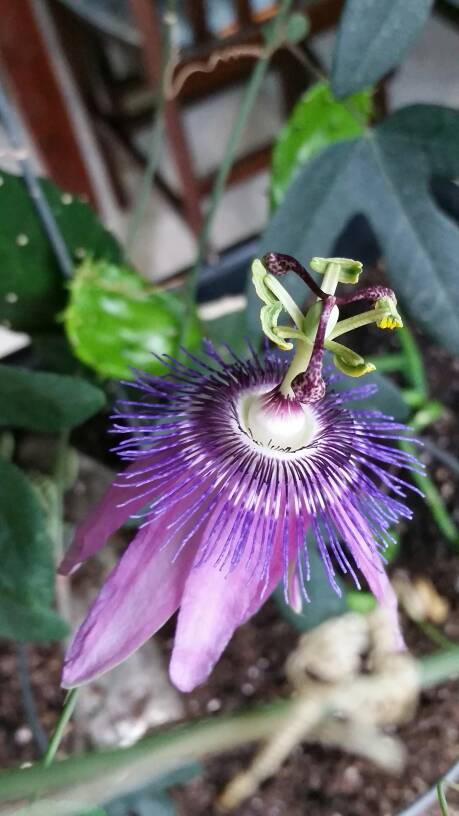 Down in the Dungeon!

Pharmer with the ZING!

..of course that would br florida.. even funnier, i know that feild they got busted on
Orlando wetlands park, the lil econ check station.
Have to be dumb or crazy to pick it. Alwsys patrolled by air boat and four wheeler cops..